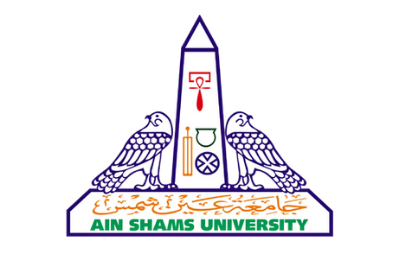 The History of the Faculty of Al-Alsun is related to the Modern Egyptian Renaissance. Since its earliest days, the School of Al-Alsun has fulfilled the expectations for which it was founded; highly qualified translators have graduated from Al-Alsun over the years. The School was founded in 1835 by Sheikh Refa`a Rafe` Al-Tahtawy to instruct a cultured generation acting as a bridge between the west and the east, well-versed in Arabic and foreign literatures, qualified for translating foreign books, and capable of developing government management, each in his competence. When first established, Al-Alsun was called "School of Translators," later on renamed "School of Al-Alsun."

The Faculty of Arts represents an important pillar of the edifice of the higher education at Ain Shams University, it focuses on building the Human thought , including the progress of humanitarian and social Sciences. As this science had a great importance in building civilization, The goal was to establish the faculty of Arts within the first faculties founded by the University of Ain Shams.