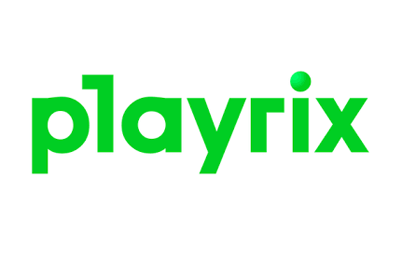 Playrix is a mobile game development company founded in 2004. We started off as a casual game developer for PC and created several award-winning titles back then.  Since 2011, we have been focusing on free-to-play games for smartphones and tablets. Our games, Homescapes, Gardenscapes, Township, Fishdom have consistently been among the Top 50 Grossing Apps for iOS and Google Play since their release.