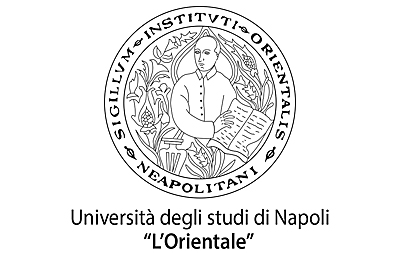 The “Orientale” University of Naples is the oldest school of Sinology and Oriental Studies in Europe and has a strong tradition of language, cultural and social studies, both ancient and modern, relating to Europe, Asia, Africa and the Americas. Since its very beginning, (in 1732) the “Orientale” has set itself up as a centre for learning and research which aims to focus on similarities and differences between various cultures. But once we start looking at differences, we also take a close look inside ourselves. It is an intellectual exercise which becomes a spiritual one at the same time. Studying people and cultures, their relationships and their differences, is, more than anything else, a way of questioning who or what we are.

We should allow ourselves to be assailed by doubt, accept challenges, expand our closely-knit circles to let others in. We should be open to otherness and diversity because we become richer as a result. This is something the “Orientale” does on a daily basis, and always has done. And it is one of the reasons why our University has such lasting appeal.

Today, in a world where people of different languages, cultures, religions and myriad schools of thought, art forms, moral attitudes and customs are coming into closer contact, our University will not be caught wanting because it has always been involved in intense International cultural relations and has always collaborated with universities in many different countries. The “Orientale”, therefore, is able to guarantee its students an education in line with the demands of today’s world.

The University today has a very original outlook, offering students intellectual experiences and academic input which fundamentally enable them to get to know people and cultures which are different from their own, and to interact and communicate with them. The education provided also translates into effective entry into a rapidly-evolving job market: a window on the world, therefore, where language and culture and knowledge overlap and interweave, and eventually blend in the dual disciplines of teaching and research.