The Boardroom Beat celebrates curiosity. The Monthly format is Q&A&Q:
•    Question from a GALA member or staff
•    Answer based on experience, case study, best practice, or innovation
•    Question(s) back to push customized thinking

Questions: What should I do when my value of “fairness” is not honored by my company. (KPIs don’t measure  what matters…..I must exit valuable staff for a RIF to make numbers look good for investors…..I get overlooked for promotions because office politics outweigh performance? More….. 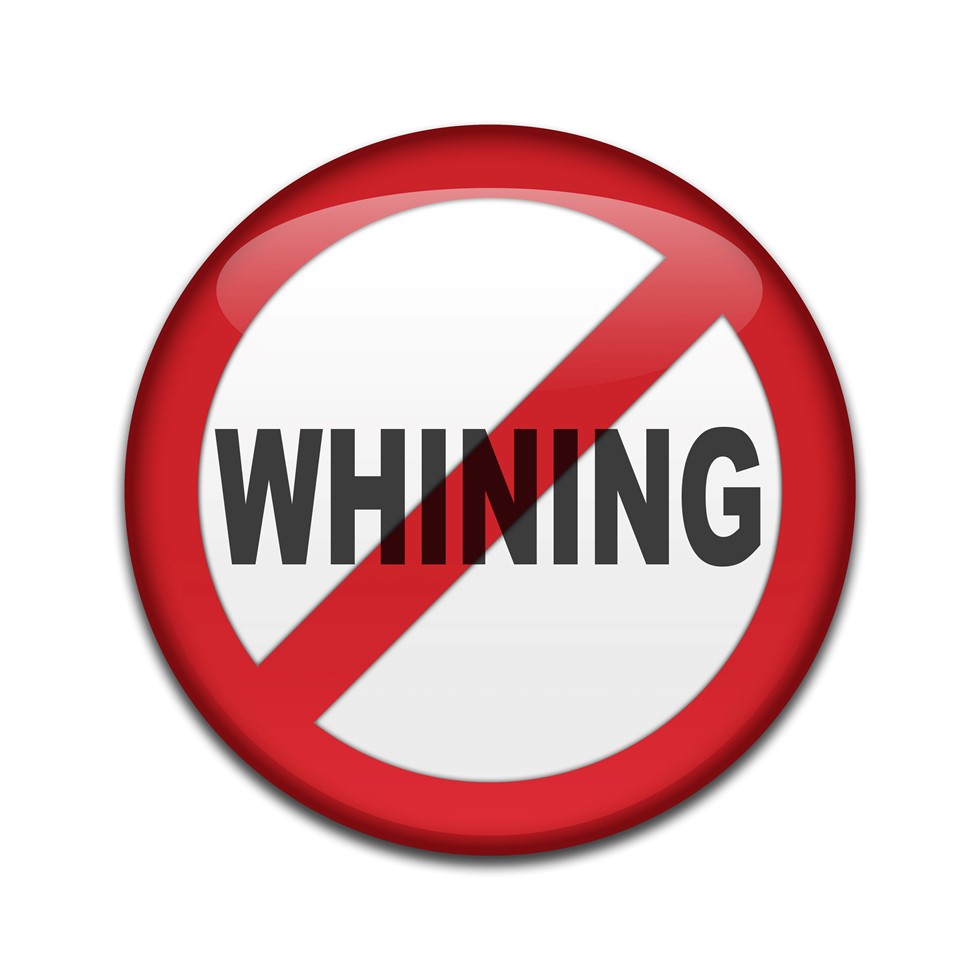 Inequity is often fodder for coaching. “No Whining” is a coaching foundation. Complaining without action is whining.  Life Isn’t Fair…..LEAVE or LEAD. 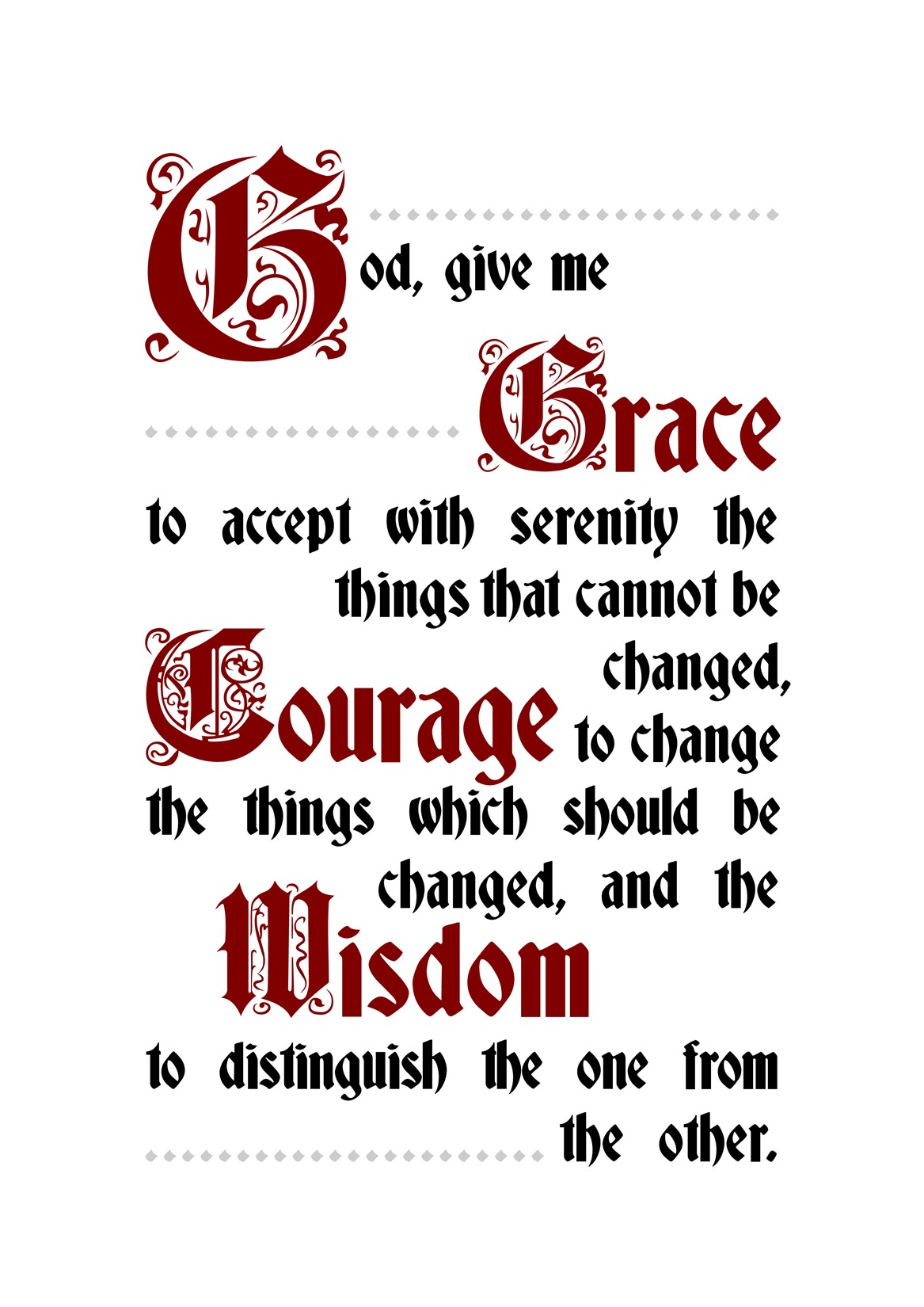 The Serenity Prayer written by American theologian Reinhold Niebuhr in 1932 is timeless because it is a memorable Rx for what to do when life isn’t fair. It is a poetic capture of change management. The courage clause describes change management when acceptance of status quo is impossible. Conflicts with core values fall in this category and there are two options for change.
1.    Change your exposure to unfairness. LEAVE.
2.    Change the unfairness. LEAD.
Both invite challenge, both require courage.

Leaving a role is not a coward’s way out. It can be an intentional decision on the best investment of energy and time. It may mean losing a paycheck, friends, security. It may be strategic - In some notable cases the act of leaving makes a statement. The departure of 34% of Basecamp’s workforce early in April got high profile visibility. Three months later Harvard Business Review published an article1 on the far reaching impact of the Basecamp talent exodus on tech and beyond. The article challenges organizations to build cultures that disagree well.

Staying to lead may be even harder. One client has broken through the glass ceiling of executive leadership in an overtly “boy’s club” company culture. I have partnered in her journey for a decade, witnessing steely determination and resilience. To climb the corporate ladder she has had to over-perform and over-forgive. I marvel at her commitment and tenure as she is aggressively recruited. With grit and resourcefulness she continues an assault on homogenous leadership. Because she has stayed and asserted, the worldwide organization where she leads is different. She has created opportunities for many others.

Recently I supported a young woman maneuvering immense challenge.
*    The head of her organization devoted minimal bandwidth to leadership demanding others to perform his responsibilities..
*    When performance dipped instead of taking ownership of blame he critiqued the valiant efforts of others in reprehensible fashion.
*    After “whistle blowers” courageously came forward, a Board review substantiated grievances but rendered the benevolent decision to retain the leader with a commitment to close supervision and the expectation of behavior change.
Many in the organization exited after the controversial decision. They chose “LEAVE.” The young woman I supported did not. She recognized that more than ever her colleagues will sustained by her leadership, and she is determined to impact culture. She is fearless and capable of “managing up” in a tough situation.

Unlike Basecamp, the Case study #2 mass exodus wasn’t picked up by Harvard Business Journal.  But it was wildfire news throughout the boutique community of a collegiate sport, so it wasn’t surprising that competitors recruited the high performing leader. When one recruiter fished with a question about the leader of her organization she didn’t miss a beat in responding “He is a genius coach and I have developed character from the experience.”

She nailed a hard and complicated truth with positivity and brevity. I work long and hard on messaging with seasoned execs who carry heavy baggage. 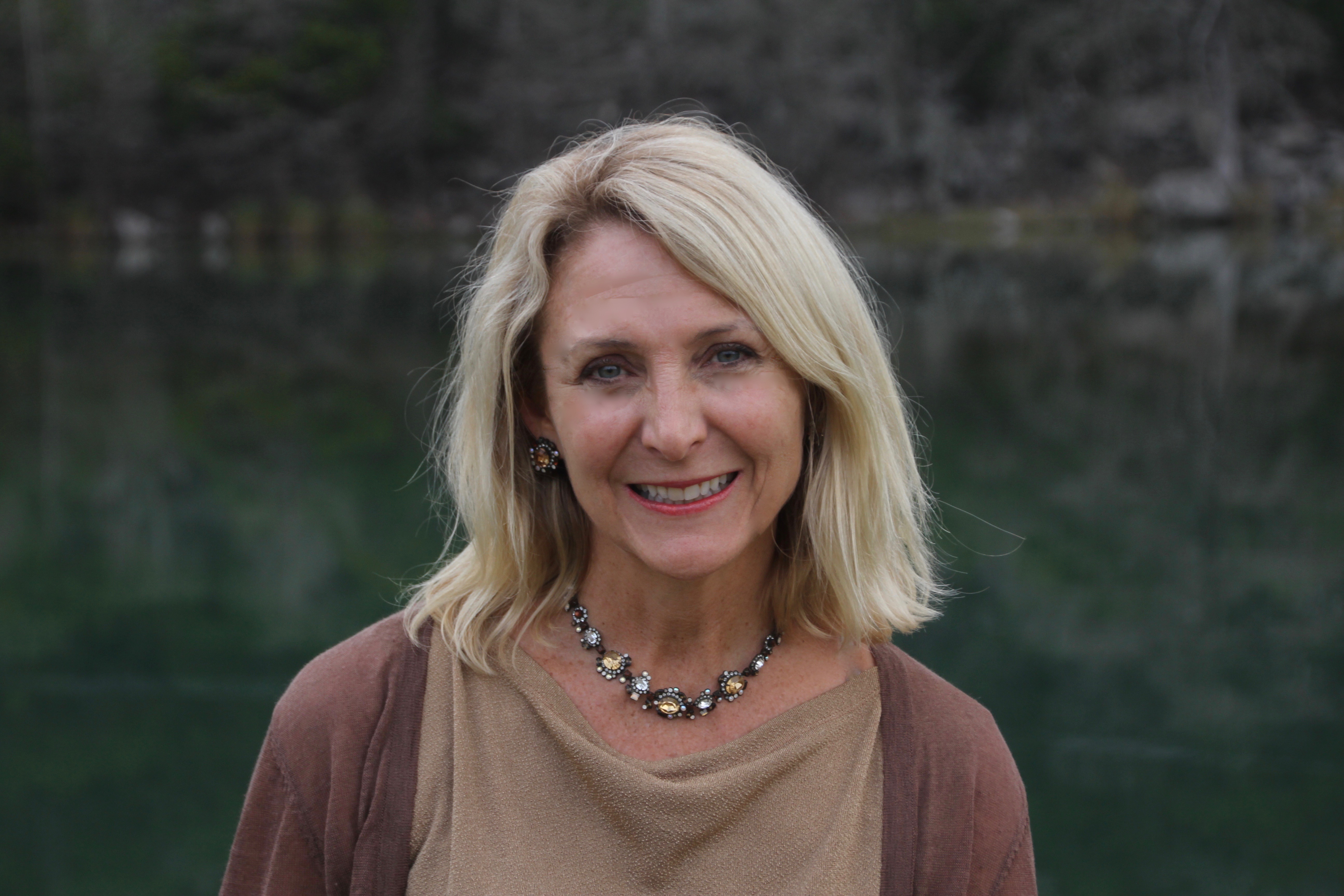 Since 2010 Shelly has consulted and coached companies of all shapes and sizes, ever finding herself in the midst of disruption. In 2018 she was on the core team of a start up tech company on mission to address the disturbing trend toward digital isolation. These days she finds herself fueling a (R)evolution with corporate clients dedicated to the democratization of coaching, an inclusive initiative intended to diversify the face of tomorrow's leaders. She was the co-chair for the 2020 ATX Global Leadership Summit. Shelly delivers iPEC's Core Energy Coaching™ methodology to create awareness and shifts in the energy that feeds thoughts, emotions, and actions. She is certified in Insights Discovery™ and Energy Leadership Initiative™ assessments. In 2020 Shelly elevated her “inner introvert” and relished more time in her Tree House office overlooking Lake Austin. Her dogs rejoice that their daily trail runs are not interrupted by her travel. While she wears many hats, “Mom” of four age range 13 to 26 is her favorite.