What Do We Understand by Neutral Spanish in the Translation Industry? 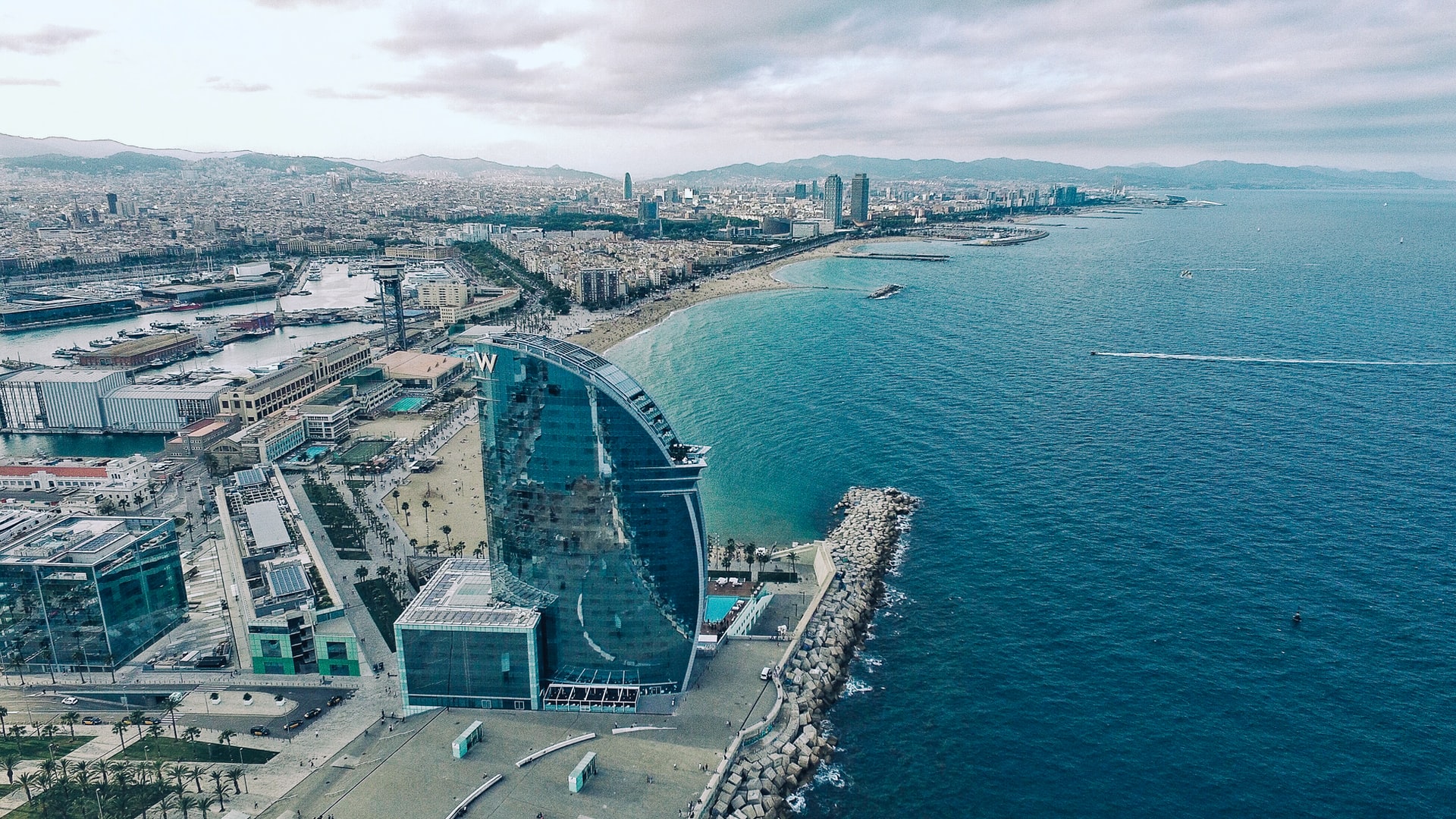 Is there a so-called neutral Spanish? Is it an artificial language? Does it allow for inter-comprehension among all Spanish speakers? To answer these questions, we should first come to a clear definition of the term. This common expression is used in different sectors and is also the object of academic study, but its meaning may vary depending on the context where it is used.

The variants of Spanish are a relevant issue for translators – especially for those of us who live in the Americas – because, curiously, we rarely translate into Spanish in our own countries. In the Americas, Spanish is spoken in twenty-three countries, where it is an official or unofficial language, and the number of speakers adds up to more than 400 million. Because of globalization and the influence of mass media, contents are produced and distributed for a wide audience regardless of geographical limitations.

When the translation is not targeted to a particular country, most organizations, institutions, and companies choose a translation into Latin American Spanish or the international variant. This meta-variant is conceived as a vehicular language for communicative purposes, which aims to facilitate international mutual intelligibility, without detriment of local or national variants. It is a variant used by the mass media and is often associated with the concept of Spanish as a socio-economic and cultural asset.

The term neutral Spanish is widely used in dubbing, international television channels in Spanish and remote telephone assistance. In this neutral alternative, local or regional accents and variants, so tied to oral communication, are removed through a «neutralization» process. However, in the translation and localization industries, we have to be more stringent: we refer exclusively to the written language and, thus, we get closer to the classic definition of 'standard language'.

The standardization of languages is a long-standing linguistic phenomenon that is widespread in many languages in addition to Spanish. The standards usually coincide with the most prestigious written and refined standard of a country and, in general, corresponds to the variant spoken in a country’s capital. The "Argentine language" that represents us in the world – that is, the variant with which other countries recognize us, and which might not be the one that is part of our identity- is the “rioplatense”. In the same way, when we talk about the peninsular variant, we refer to the Madrid standard.

In addition to these national standards, there are several regional variants. There is a big distinction between Latin American and European Spanish. In general, the American Spanish, and especially the Latin American one, is considered as a linguistic block with certain distinctive features. However, perhaps this identity is better defined through the America-Spain dichotomy. Rather than defining these variants by what they represent, they are usually identified by the differences among them. The Latin American variant includes nothing more and nothing less than the twenty Spanish-speaking countries that exist in America where Spanish is the official language. Therefore, its degree of standardization is very high and is practically equated with neutral Spanish with the exception that it does not include the Iberian variant.

The industry sectors interested in this standard are the following:
• Digital media and newspapers in Spanish
• International organizations that translate their material and communications into Spanish
• Multinational companies
• Editorials
• Spanish language governing bodies, including the RAE and the Association of Academies of the Spanish Language

Even the RAE and the Language Academies repeatedly address the issue of "unity in diversity" in the International Congresses of the Spanish Language (CILE) that they hold. The Association of Academies of the Spanish Language (ASALE), currently composed of the twenty-three academies of the Spanish language that exist in the world, has the motto "One lineage, one language and one destination." This interest in reaching a consensus on a common norm or guidelines is also reflected in works such as the new Ortografía de la lengua española (2010), which is intensely used in the translation industry and on which many style guides are based.

The latest suggestions of the “Spelling” are not merely prescriptive, but they seek to standardize certain features of Spanish where diversity exists. For example, we can mention the suggested conventions for symbols, acronyms and numbers. One of the guidelines suggests that "the appropriate way to group digits in groups of three is the space, not the comma or the period", for example: 69 000. This suggestion, like many others, is made because some countries or regions write this figure with a period (69.000) and others with a comma (69,000). Basically, the intention is to homogenize or standardize the Spanish language and to contribute to the construction of the neutral Spanish that we are referring to here.

Because of this strong and historical linguistic prescriptivism, represented by the ASALE and the RAE, and the policy that strives to maintain and expand the unity of the language, there is already a great uniform base common to the entire Spanish-speaking world in the written refined standard. Thus, practically no neutralization operation is necessary to remove regional marks and make the text more international. This situation is especially true with academic or scientific texts. I remember that on one occasion a client asked us to translate a medical text into Peruvian Spanish. An Argentine team translated and corrected the document, and then we commissioned a Peruvian translator to make the necessary changes to adapt the document to the variant of her country. The only changes made were synonymous, not dialect modifications, and this situation was repeated in other cases where translations for other countries were commissioned.

The standardization of the Spanish language is also the result of industrialization processes demanded by large-scale production. As I explained in this article, translation processes do not escape this trend. The market demands increasingly more efficient, faster and more economical processes. The era of artisanal translation is being left behind, with the exception perhaps of literary translation or transcreation. In addition, translation processes are gradually intervened by technology with the incorporation of translation memories, computer-assisted translation tools and, lately, the application of artificial intelligence through neural machine translation. In this context, the translator has to limit himself to following style guides and terminological bases, and the lexicon used is usually standardized to favor regional or widespread use. This trend of lexical standardization is common in the field of computing where, for example, Microsoft standardized the terminology used in that industry with the Spanish translations of its products for the Latin American and European markets.

The differences in the Spanish language occur mainly at the lexical level, and to a much lesser extent at the grammatical and structural level. The variations are diatopic or dialectal, that is, related to geographical distribution. As an example of grammatical variants, we could mention both the reverential “voseo” and the American dialectal one (used in Argentina and Uruguay), which, precisely because they are regional, should be replaced by the pronominal treatment "you/tú" in the international standard.

The lexicon is undoubtedly the aspect that presents the most differences. When there is no common term for the entire Spanish-speaking world, a standard lexicon is often used to facilitate a general understanding or transparency of the meaning. This creates a “passive vocabulary”, that is, terms that we understand as speakers but do not use. Mass media or companies that produce or translate content into Spanish tend to rely on frequency criteria –the demographic weight of those who use the voice– and the geographic dispersion –the number of countries where it is used. For example, the word kite could be translated as barrilete, papalote, cometa, volantín, papagayo, coronel, birlocha, cachirulo, cambucha, sierpe, dragón, güila and tonelete among other possible variants. For the reasons stated above, in this case, the standard option would be cometa.

When there are only national variants and none of them carries more weight in statistical terms, we could use a more general term instead of using the local voice. Such is the case of shanty town, which is equivalent in Spanish to barriadas, chabolas, población callampa, ciudad perdida, cantegril, ranchos and villa as we say in Argentina. In this case, a term such as viviendas precarias can be used. A similar case occurs with the term training shoes, which in some countries is translated as zapatillas, zapatos or tenis. A more general term common to the entire Spanish-speaking world would be calzado deportivo.

If we look at the concept of statistically dominant language, the term costo would be preferred instead of coste in cases of dichotomy between the vocabulary used in American versus peninsular Spanish. We must not lose sight of the fact that standardization includes what is consolidated by use, and Spain currently represents less than 10% of the speakers. Yet, the weight of the peninsular historical roots sometimes continues to prevail over the American variants.

Spanish presents a high degree of standardization in the refined, written language, which is the one used by the mass media and in general translations. If we stick to the concept of standard language, as a phenomenon that occurs at the national and regional level, as in the case of Latin American Spanish, why is there so much controversy around the existence of an international standard? The answer to this question is most likely political, not linguistic. Spain continues to differentiate itself from Latin America and occupy, to a certain extent, a dominant and hegemonic role, at least in the regulatory aspect. However, from the statistical point of view, it would have to yield to the popular expressions used in America, which would form the international standard. However, oblivious to this debate, language continues to be formed with its use. Lexical decisions are not always arbitrary. In general, a consensus is reached through consultation with users and speakers, who are the ones who ultimately build the language. 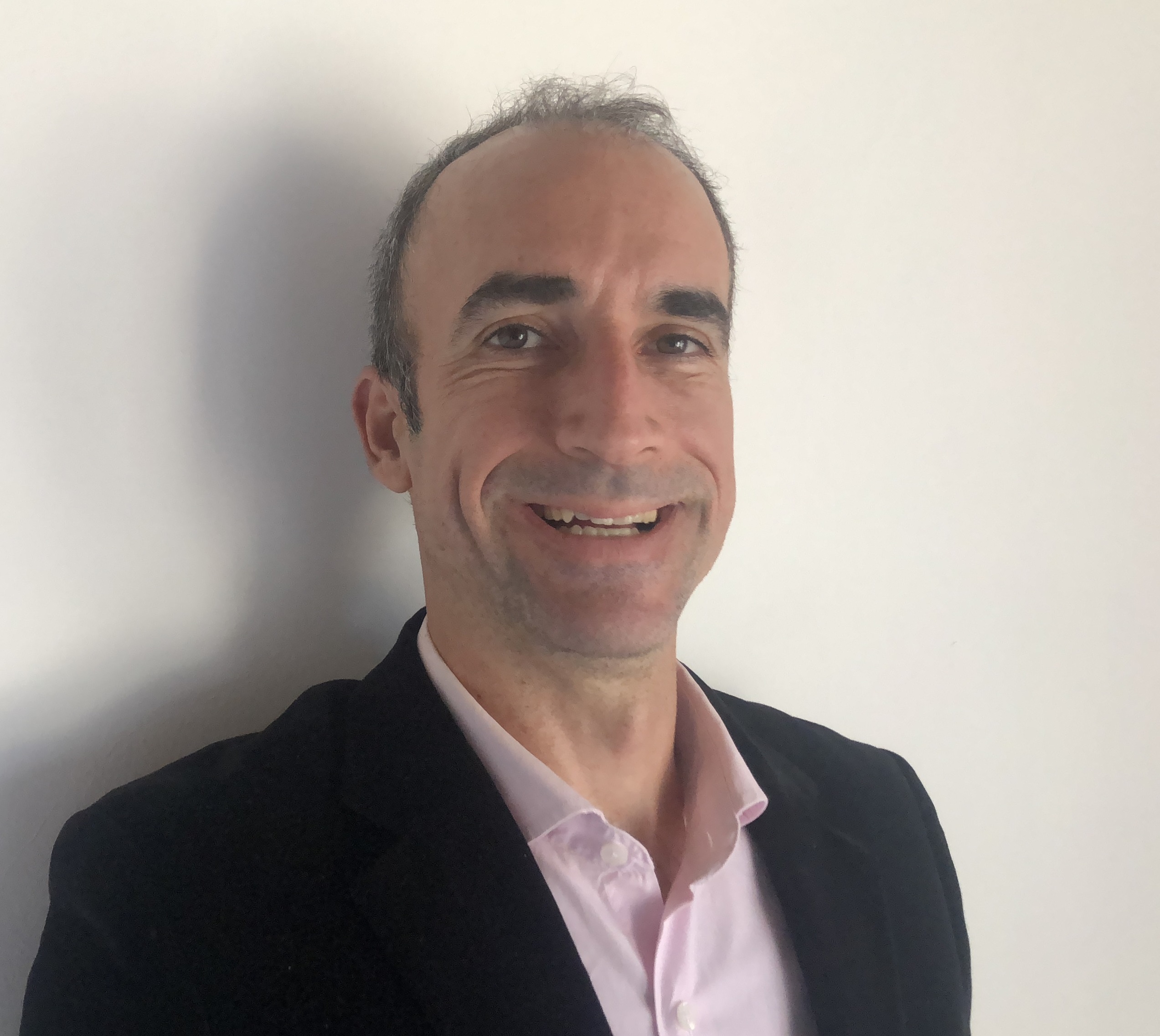 I am the Managing Director of GeaSpeak, an LSP.