Similarities between Thai and Mandarin

Today we’re going to dive in and take a look at the linguistic similarities between two languages, both of which originate from Asian countries with a considerable proximity to one another. The countries we’re bringing up are Thailand and China (the south-east coastal China in particular).

To the unaided eye (or should we say “ear”), especially to those unfamiliar with Asian languages, Thai and Chinese languages don’t really seem to have anything in common. It turns out, however, that those two languages share a lot of similar words, structures, and expressions!

Both are SVO (subject-verb-object order)

They consist primarily of monosyllabic words, use similar word and sentence construction patterns, and they don’t conjugate verbs and nouns. Some would say that their grammar is quite simple.

Tones appear to be pretty similar

They’re both tonal languages, but they’re not in the same language family, despite what linguists tended to believe some 15 years ago. Thai belongs to the Kra-Dai language family and has 5 tones. Mandarin is related to the Sino-Tibetan language family, and the Chinese uses 4 tones. The users of those languages have also adopted different writing systems.

Thai and Chinese grammar is so much easier than Japanese and Korean grammar, but their pronunciation and writing systems are harder! People find that Chinese-speaking students can pick up Thai relatively easily, and at the same time, Thais can also progress in their Mandarin studies faster than they could while studying Japanese or Korean. 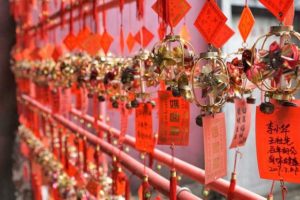 Thai and ChineseBut let’s get to the real deal. No matter if you’re a beginner, a Chinese or Thai native or you have no clue about those languages – there are similarities that are hard to miss for anyone.

Continuing with some food-related words and animals:
In Thai, the word for “cooked” is Suk, and in Chinese – Sok. “Tea” will be Chaa in both of the languages. “Horse” and “chicken” are respectively pronounced as Maa and Kai in both Chinese and Thai.

Now for some miscellaneous words:
Words for “sad” would be pronounced as Sau in both languages. “Old” would be Kau and “glue” – Kaau. “Ink” would be Mak in Chinese and Meuk in Thai, and “bad luck” will sound like Soei and Suei in Chinese and Thai, respectively.

The similarities of these languages aren’t limited to the purely lexical categories. Resemblances are found in the modal auxiliaries as well. Classic Chinese used 將 (Mandarin jiāng) for future/intention (will), 當 (dāng) for obligation (must), 得 (dĕi) for potential (can). Thai equivalents are จะ (cha), ต้อง (tɔːŋ), ได้ (daːi). If they’re not evidence to cognate languages, they at the very least suggest that the languages influenced each other quite a long time ago.

Similarities despite the differences?

When linguists encounter two languages that have features in common they ask
(a) Is this because they are part of a sprachbund
(b) Or is it because they’re genetically related.

They will only conclude that the languages are genetically related if, by applying the comparative method, they can relate them to a common ancestor — whether known or reconstructed.

Whilst some 40 years ago every linguistic book suggested that Thai was part of a Sino-Tibetan language family, linguists are now not convinced that any genetic relationship can be shown between Thai and Chinese by using the comparative method. But there are similarities, and those similarities are undeniable. Are they there because of the word-borrowing that is common for these languages or is there something else? As of yet, no consensus has been reached.

For more on Asian languages, we invite you to watch Asian Language Essentials for Language Technology Professionals or read Best CAT Tools for Vietnamese Translation Projects. 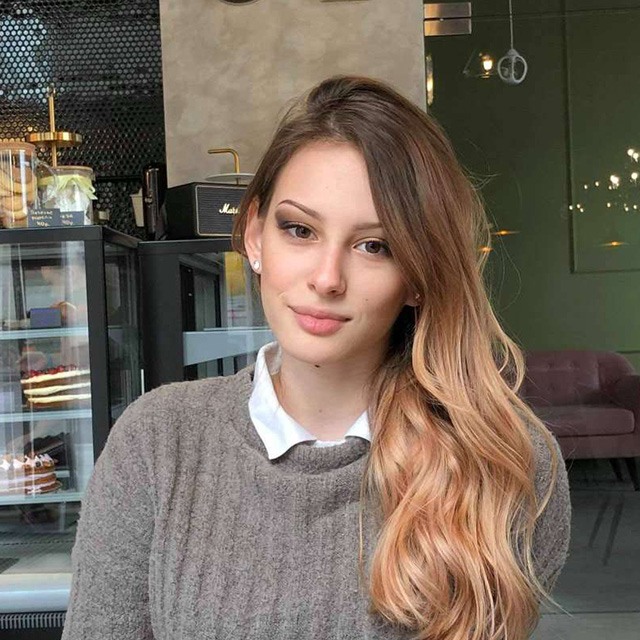