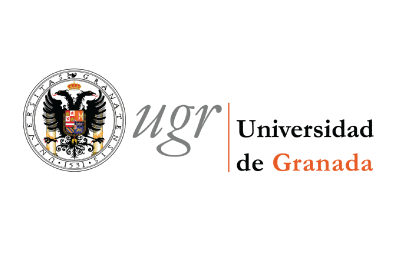 As early as in 1979, when translation was still not considered a prestigious activity, the University of Granada was a pioneering university in offering studies in the field of Translation and Interpreting.

Internet and the new information and communication technologies have globalised knowledge and the need for sharing it. For this reason the Undergraduate Degree in Translation and Interpreting taught at the University of Granada offers a solid education, responding to the new labour demands.

After finishing their studies, our students will have acquired professional competences, documentation skills for revising and correcting texts and computer skills for translation that will allow them to carry out their tasks in publishing houses, multinationals, national and international institutions and in other areas related to languages and multicultural communication.