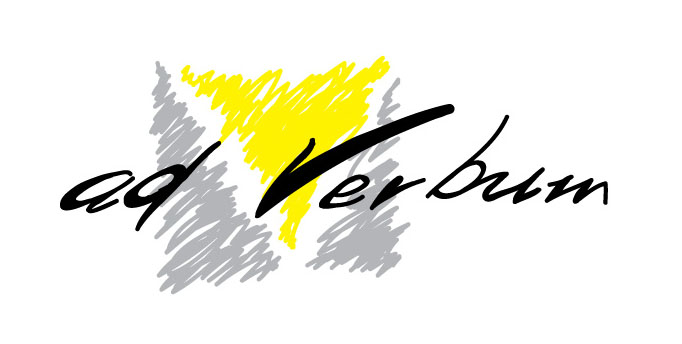 AD VERBUM is dedicated to providing high quality North (Scandinavian and Baltic), Central, Western and Eastern European language family translations for the Customers around the world.

AD VERBUM is a family owned company, established by its current owners and board members. The company was established in mid-2002 to meet the high demand for quality translation and localisation services for the three Baltic languages. Over the years the rapid growth of AD VERBUM required equally rapid growth of the company staff, including professional Project Managers, Linguists, Vendor and HR Managers, Localisation Engineers and Quality Assurance Specialists. By the turn of 2008/2009 AD VERBUM had grown into one of the leading translation service providers in the Baltic States. After careful consideration, the decision was made to broaden the specialist language range of AD VERBUM to include all European languages. After successfully recruiting new office staff, as well as the creation of a top-notch linguist data base, AD VERBUM began offering translation from/into all European and Eurasian languages. Currently AD VERBUM is a leading translation & localisation provider in Northern Europe, covering around 70 target languages and serving customers from every continent.