Several decades ago, Myanmar was voted and expected to be a rising star in terms of industrialization and development. As technology started proliferating more widely in people’s everyday lives these days with mobile phones, the internet, websites, social media, blogs, news, articles, and more, it became clear that there was a need for a more efficient way of passing the language barrier between business and the country. Which at some point led to the necessity of machine translation (MT) and natural language processing (NLP) for Burmese. Yet to have a solid machine translation, even the best algorithm requires data. And this was and still is one of the major issues when it comes to Burmese. If you were to ask people who work with MT engines what one of the key challenges is when translating Burmese, or any Asian language for that matter, they would tell you that there’s simply not enough data for it to deliver top notch results.

Complications when working on Burmese NLP and MT

According to Wikipedia, Burmese was the fourth of the Sino-Tibetan languages to develop a writing system, after Chinese, Tibetan, and Tangut. This means the language is quite old and it has some very specific features and peculiarities. For example, when it comes to NLP it is one of the low resource languages, which means that it’s very difficult to build, train, and improve MT. Besides this, there are other challenges it is facing related to the language itself, which we’ve summarized below.

Unicode to Zawgyi and vice versa

Apart from some of the challenges outlined above, there are other more pressing issues to focus on in order to determine the best solutions. One example that comes to mind is the issue of coding words and language elements on electronic devices. While Unicode is the international standard used for all languages across the world, in Myanmar, the Zawgyi code is used, which has led to the creation of two different types of code and can be confusing for Myanmar citizens to decipher if their device is not attuned to both styles. This means that some characters need to be decoded in order for there to be an accurate understanding of the text - be it on a website, an app, or a mobile phone. Given the presence of this dual system, though, it is also important to note that over 90% of devices in Myanmar use Zawgyi. This poses even more challenges which include the following:

With so many aspects of our lives taking place online, and modern technologies stepping into our everyday lives, users are also changing. The necessity to bring a product’s experience to their doorstep and this in their own native language, is not only a wish anymore but rather a demand and an expectation. Especially for countries like Myanmar, language plays an even bigger role as a differentiator, if you are planning to be successful. And thus, the need for a good translation arises and with it the need for the latest technologies to be applied efficiently. This is why modern technologies need to accurately factor in some of the challenges posed by the language to ensure a translation is accurate and professional.

Despite this need, Burmese remains a challenging language to translate using MT, and a lot of these challenges come from the language itself. We’ve created the current article to raise awareness of the state of MT and the way NLP is applied to low-source languages like Burmese. The enthusiasm on latest technologies doesn’t always correspond to the speed at which it is adopted on the different levels in the industry, and this is important to be recognized. Sometimes this is related to the expectations of customers, which especially for some of the Asian languages are much higher than reality. 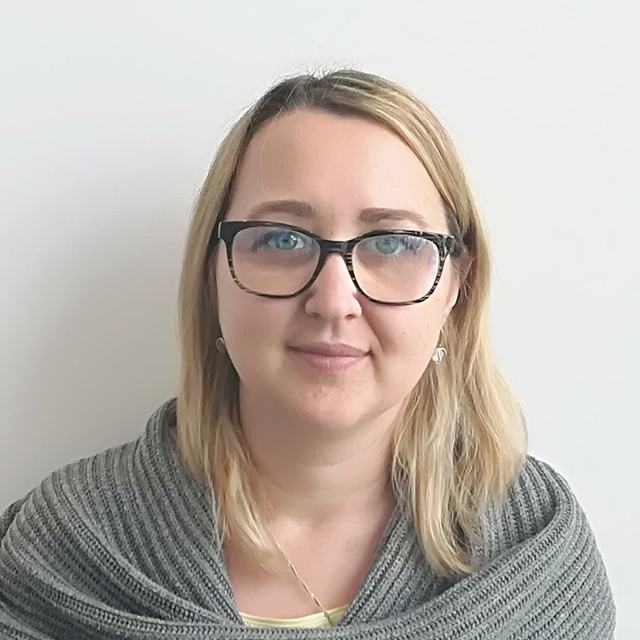