The Importance of Game Localization

Video Game localization involves the process of translating a video game which has been developed in a particular language into one or more target languages. This helps the game developers introduce their product to new market segment. Mainly, their new market segments involve demographics from different linguistic backgrounds. One of the key components of the localization process is the maintenance of the programming integrity of the software. 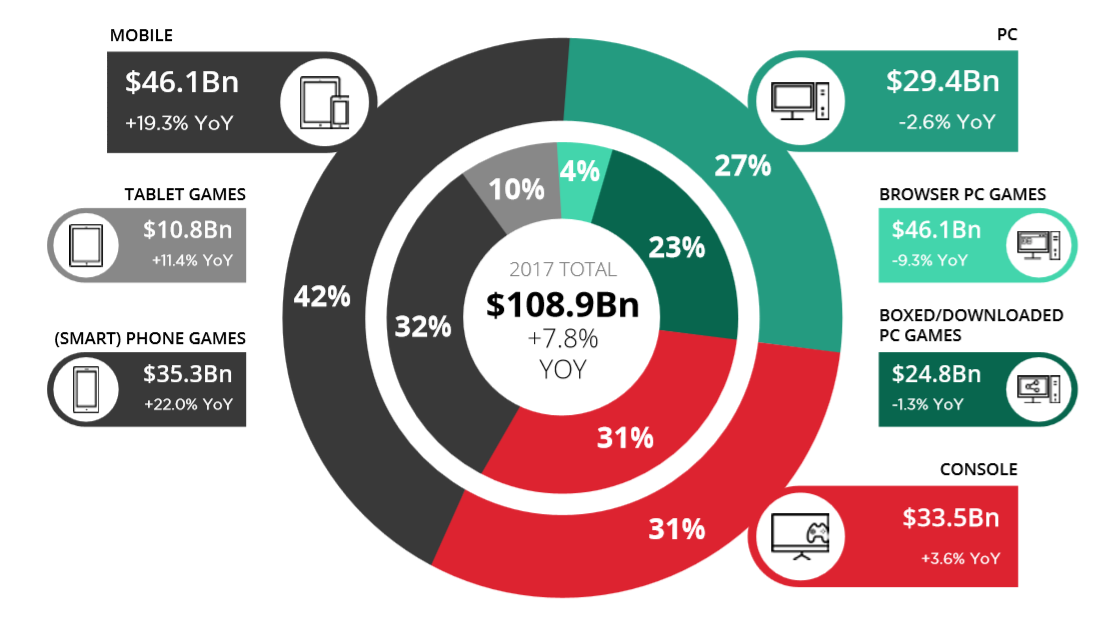 The Reach of the Gaming Industry

Likewise, in terms of regions, China alone makes up over one fourth of the revenues made by the gaming industry, with the United States being second with a similar share of the annual revenue. Many other statistical analyses are available in the white paper with an in-depth look at the revenue and sales classified by the type of platform used as well as the regions in which the highest sales take place.

The white paper is an important cursor for how important it is for video games to be localized if they plan on reaching out to the international market. There are many benefits to the process of localizing the video games and introducing them to different demographics. Localization will provide users with the opportunity to access the video game in a new language and play it in that language. This opportunity naturally increases the customer base for the game as well as increasing the revenues for the game developers. Which in turn will help the developers turn their video game into an easier success story. The white paper includes any other various reasons why video game localization is important for game developers as well as narrating various ways in which it will help the video game generate greater revenue.

The white paper is a comprehensive document that provides you with an in-depth analysis of the gaming industry. As well as providing solid reasons as to why video game localization is of utmost importance for video game developers if they hope to stay competent in the tough gaming industry which has been becoming more and more saturated as access to video game development has become more and more easy. This whitepaper is sure fire guide for anyone who is interested in learning more about the translation and localization agency as well as video game localization. Whilst also providing details on how Mars Translation can help clients get there video game localized for introduction in to various markets.