Which Chinese for my Clients: Mandarin, Cantonese, "Simplified"? 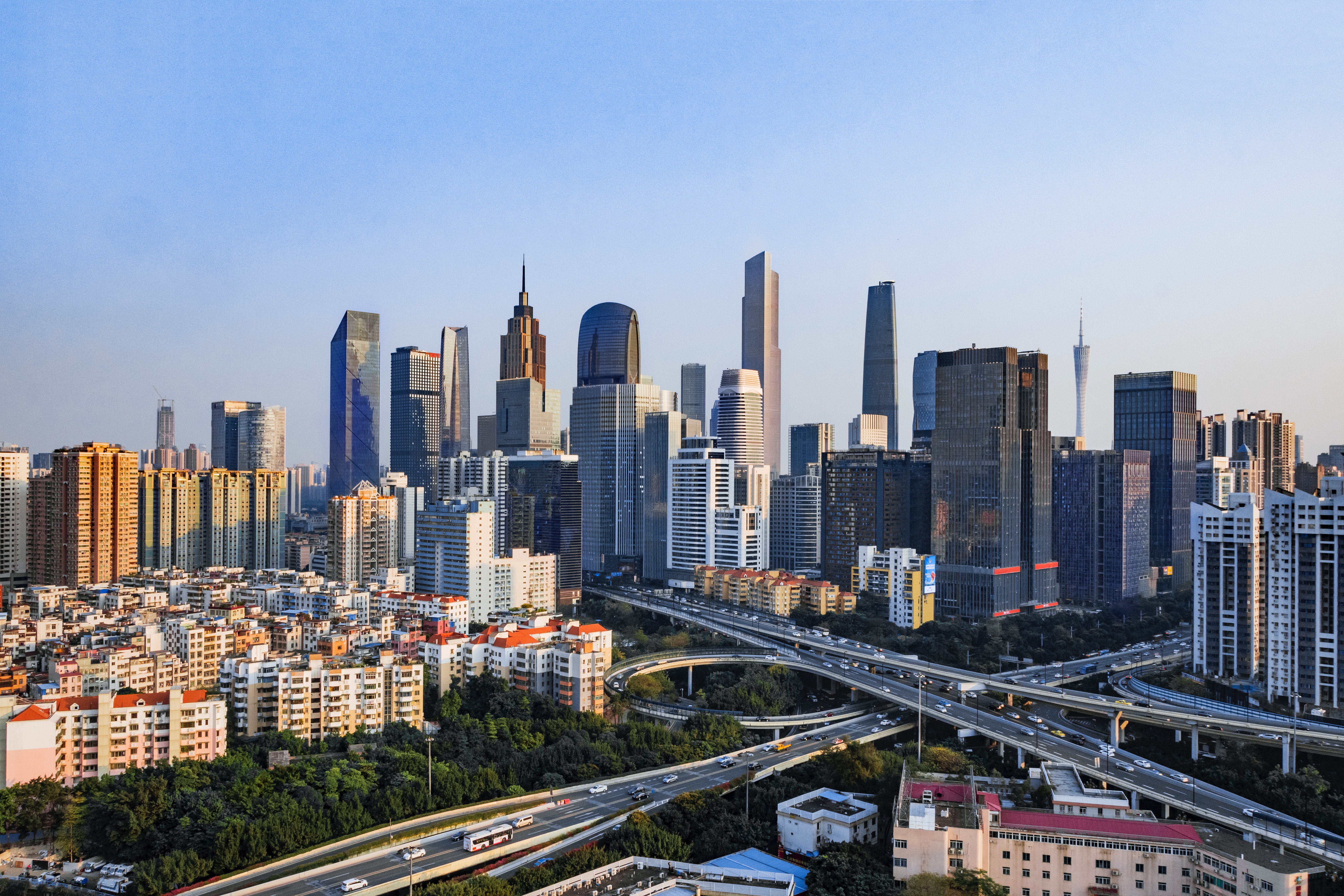 Many professionals in the language business are confused by the complexity of Chinese, such as the differences among Mandarin Chinese, Cantonese, and the Mandarin used in Taiwan.  Over the years, I have received many inquiries from such professionals as they were trying to decide on the best way to communicate with their clients.

For a parallel situation, think about the differences between the Spanish used in Spain and that used in various Latin American countries. Even though they are the same language, many words and even phrases have come to mean different things and the pronunciation also changes, depending on the country and region and the people speaking.  Similarly, the standard Mandarin used in China, Cantonese, and the Mandarin used in Taiwan all originated from the same language, but have developed many differences over the centuries. Thus it is in your best interest to translate any English document into the variant of Chinese used in your target market.

First, let us distinguish between the ways in which Chinese characters are printed.  The traditional characters have evolved over millennia; scholars have traced some of the most basic of them back to pictographs engraved into tortoise shells for purposes of divination some 4,000 to 5,000 years ago.  As the language evolved and its vocabulary grew, some of the characters achieved remarkable complexity, such as those which can be translated as “art” — 藝 (“yi”), “gloomy” — 鬱 (“yu”), and “discuss” — 論 “lun.”

When the Communists took over on the Chinese mainland in 1949, they introduced several reforms, including literacy campaigns and simplifying both the style of writing and the characters themselves.  With the more complex characters, the changes were remarkable, e.g. “art (“yi”) 藝 > 艺, “gloomy (“yu”)  鬱 > 郁, and “discuss (“lun”) —  論 > 论.  Ever since, the simplified characters have served as the official writing system in which Chinese is written and printed in the PRC, and are used in newspapers, magazines, most books, and visual media produced on the Mainland. In recent years, they have been adopted in Singapore and have become widely used in a few other places, such as Malaysia, as well as by Chinese emigrants all over the world who originated from Mainland China in recent decades.

However, the traditional, more complicated characters continue to be used, even on the Mainland, in certain fields such as calligraphy, and in Taiwan, Hong Kong, and in most of the Chinese diaspora:  some publications in Malaysia, other parts of southeast Asia, and in most Chinese newspapers published in the United States.

Mandarin (in China and Taiwan) and dialects

The remaining differences within Chinese, apart from whether the characters used are the traditional, complex ones or the simplified, arise from the dozens of dialects or languages in Chinese, most of which, when spoken, are mutually unintelligible.  Although written in the common, non-phonetic Chinese characters, the actual pronunciation in each dialect differs markedly, including in the tones used. Standard Mandarin, for instance, has only four tones; most of the other dialects of Chinese have more – up to eight or even eleven, according to some accounts.  It is as if all the Romance languages into which spoken Latin has evolved – all the varieties of spoken Portuguese, Spanish, French, Italian, Romanian, et al. – still were written in a non-phonetic form such as Egyptian hieroglyphs, but read in the local patois.

Mandarin, the official Chinese used in Taiwan (and among emigrants from Taiwan) is based on the northern dialect used in Beijing before 1949, but has since evolved with the addition of many new terms and phrases.  While the complicated, traditional Chinese characters remain, many foreign terms have been adopted, almost always by breaking them down into their roots, which are then translated into corresponding Chinese characters.  Thus speakers of European languages find no friendly homonyms in Chinese: “telegraph,” “telephone,” and “television” in Chinese have become dianbao, dianhua, and dianshi (“lightning report,” “lightning speech,” and “lightning seeing”).

Then again, the official Mandarin used in Taiwan is quite different from “Taiwanese,” which refers to the most common local dialect.  That dialect, which has several more tones than the four of Mandarin and many lexical differences, is similar to the dialect spoken in the southern part of Fujian, the province which lies just to the west across the Taiwan Strait on the mainland of China.  For example, 土豆 (tudou, literally, “earth bean”) means “peanut” in Taiwan but “potato” on the China mainland.  Making a mistake like that could create a humorous situation or even serious trouble, which is why using a professional translation service is so important.

The Chinese used in the far south of China – in and around Guangzhou, Hong Kong, and among the Chinese emigrants from that area– is called “Cantonese.”  Another dialect of Chinese, like Fujianese it has numerous tones and contains many words and phrases which no longer are used in Mandarin Chinese.  It is said that Cantonese, which evolved from a form of ancient Chinese, is used by people who left North China long ago due to wars and political struggles.

Cantonese has two written varieties, formal and colloquial.The colloquial written form, which is close to spoken Cantonese, is used in ads and also is required when transcribing spoken Cantonese for legal purposes.  Cantonese thus is very different from the Mandarin used in Taiwan, even though they both use traditional Chinese characters.  They are spoken with radically different tones, pronunciation, and even grammar, and certain of their words and phrases have different meanings, depending on the region.

For example, David Beckham’s name is written 贝克汉姆 in the PRC, but 貝克漢 in the traditional Mandarin used on Taiwan, and 碧咸 in Cantonese. If you were not aware of this, you might think that they were completely different people. 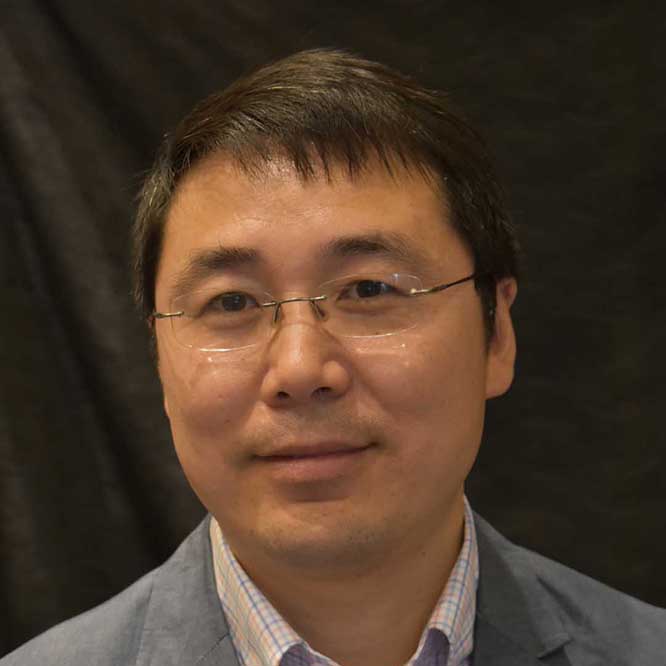 Sean Song graduated from the Communication University of China with a bachelor’s degree in Journalism, London School of Economics with an MSc in Globalization and Communication, and the University of Southern California with an MA in Global Communication. He began his career as a journalist for an Asian Newspaper and media company but later became a translator. He is the founder of Translation Boulevard. Email: [email protected];