Translation Industry in Argentina: Changes and Continuity in the Last Five Years 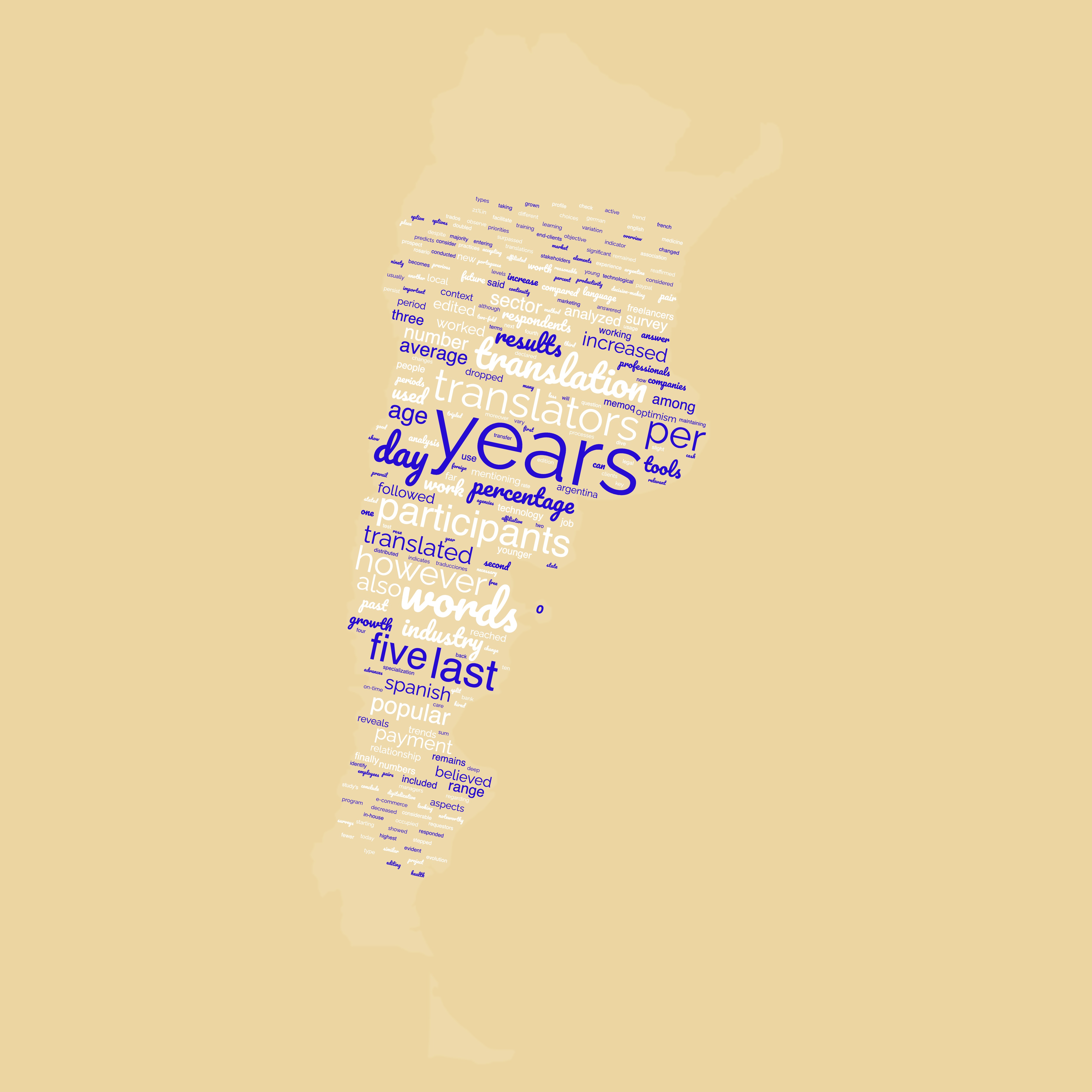 Rosario Traducciones conducted the third edition of its survey on the state of the translation industry in Argentina. The study's objective is two-fold: identify key aspects of the industry and new elements that could facilitate stakeholders’ decision-making processes.

The results show considerable growth in the sector over the last years and optimism among participants, which predicts that 2021 will be a good year for the translation industry. The evolution of young working professionals is also noteworthy.

This analysis also reveals which aspects persist and which changed and an overview of future trends.

As far as the age range of the people who work in this sector, the average age of the active translators in both analyzed surveys is 31-50 years of age. However, it is evident that younger professionals are starting to prevail. In 2017, 12% of the participants were in the 21-31 age range, but in 2021, this number doubled and reached 24%. This indicates a trend that translators are entering the market at a younger age.

The most popular language pairs were also analyzed. From 2017 to 2021, the results do not vary: the most popular pair is English > Spanish, followed by Spanish > Portuguese, Spanish > French, and last, Spanish > German. It is worth mentioning that in 2017, 20% of the respondents worked in more than one language pair, and in 2021, such percentage dropped to 12%.

Finally, affiliation to a translators’ association has decreased in the last years: in 2017, 42% of the participants said they were not affiliated, while in 2021, that percentage increased to 54%.

Finally, despite how many believed in the prospect of digitalization and e-commerce, it is worth mentioning that marketing translations dropped from 42% to 28% in the last five years.

Back in 2017, 38% of translators stated their work had increased in the past three years, and in 2021, that percentage reached 54%. With these numbers, we can conclude that the sector has grown in the last five years.

When looking into the future, optimism has increased: in 2017, 49% of translators believed their work would increase in the next three years, compared to 65% in 2021.

Although there have been significant technological advances in the past years, there have been no new translation tools. However, we can observe a change in the usage of these tools. Trados remains the most used program in the last five years, and ninety percent used it in 2017, and that percentage remains the same today. However, MemoQ has stepped up two levels: 26% used it in 2017, and 63% use it now.

This increase is relevant because MemoQ was not among the three most used tools in 2017 (the fourth with 26%); respondents believed learning how to use it was necessary. In 2021, this is reaffirmed as 34% of translators consider it the first answer to the question: “Which tools should have more training?”

In terms of translation clients, in 2017 and in 2021, the majority of the participants worked for translation agencies and local companies. However, in the past five years, there has been a slight variation to second place: in 2017, it was occupied by local end-clients (50%), while in 2021, by foreign companies (50%).

Moreover, in 2021, 12% of the participants are in-house employees who also work as freelancers.

The analysis also compared payment practices, and the results showed that in the last five years, the most popular payment method is bank transfer (89% in 2017 and 91% in 2021), followed by cash, PayPal, and check, all of these below 30% in both analyzed periods.

The priorities of translators for accepting a job or maintaining a job relationship remained the same during this period. Most important is the payment rate, followed by the on-time payment and the relationship with the Project Managers.

As for taking a free translation test of up to 300 words, more than 80% considered it reasonable in both periods. 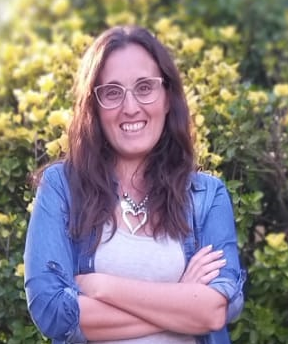