Five Fun Facts about Spanish In the United States

Rosario Traducciones travels north to find out more about the Spanish spoken in the United States.

Since mid-2019, Rosario Traducciones y Servicios SA has been touring the Americas in their monthly Installment of #ElEspañolEnElMundo, to explore the peculiarities of the various Spanish-speaking countries. This month we visit North America, where we have discovered some fun facts about Spanish in the United States.

Almost 59 million people living in the United States are Latinos: that is 18% of the nearly 325 million total inhabitants.

2) The Second Most Spoken Language

While most Americans speak English, the United States does not have an official language. Neither the Constitution nor any other government document declares that there is one language that prevails over others. After English, Spanish is the most spoken language, according to the United States Census Bureau.
Spanish is followed by Chinese, French, German, Tagalog (the Philippines' official language), and Vietnamese

The first European explorer to reach what is now the United States was Juan Ponce de León in 1513. The Spaniards, with their Spanish, were the first colonizers. English settlers arrived in the United States in the early 17th century, almost a century after the Spaniards, and founded a settlement in Jamestown. However, it wasn't until the 19th century that the English language became widely spoken. Before the Europeans settled in North America, many languages were spoken. They continued to be spoken for at least two more centuries, to later become extinct. In some parts of the country, mainly on certain Native American reservations, they continue to be spoken, with many fluent speakers.
According to the 2000 census and other linguistic surveys, the most widely spoken Native American language in the United States is Navajo (Navaho). Other widely spoken indigenous languages include Cherokee and Choctaw.

4) The Second Country with the Most Spanish Speakers

Instituto Cervantes—a Spanish public institution created in 1991 to further the teaching of Spanish and Spain's vernacular languages—estimates that by 2060, the United States will be the second-largest Spanish-speaking country in the world, followed by Mexico. Moreover, the US Census Bureau expects there will be 119 million Hispanics living in the United States by 2060. This means that 28.6% of the US population, almost one in three US residents, will be Hispanic.

5) Spanglish: a Popular Form of Communication

Spanglish—also known as the Spanish of the United States—is the morphosyntactic and semantic fusion of English and Spanish, widely spoken among Hispanics residing in the USA. Spanglish speakers borrow specific terminology, grammatical structures, and phonetic resources and adapt them to meet their communication needs.
Please note that its usage is colloquial, for casual communication, not for formal or official uses. 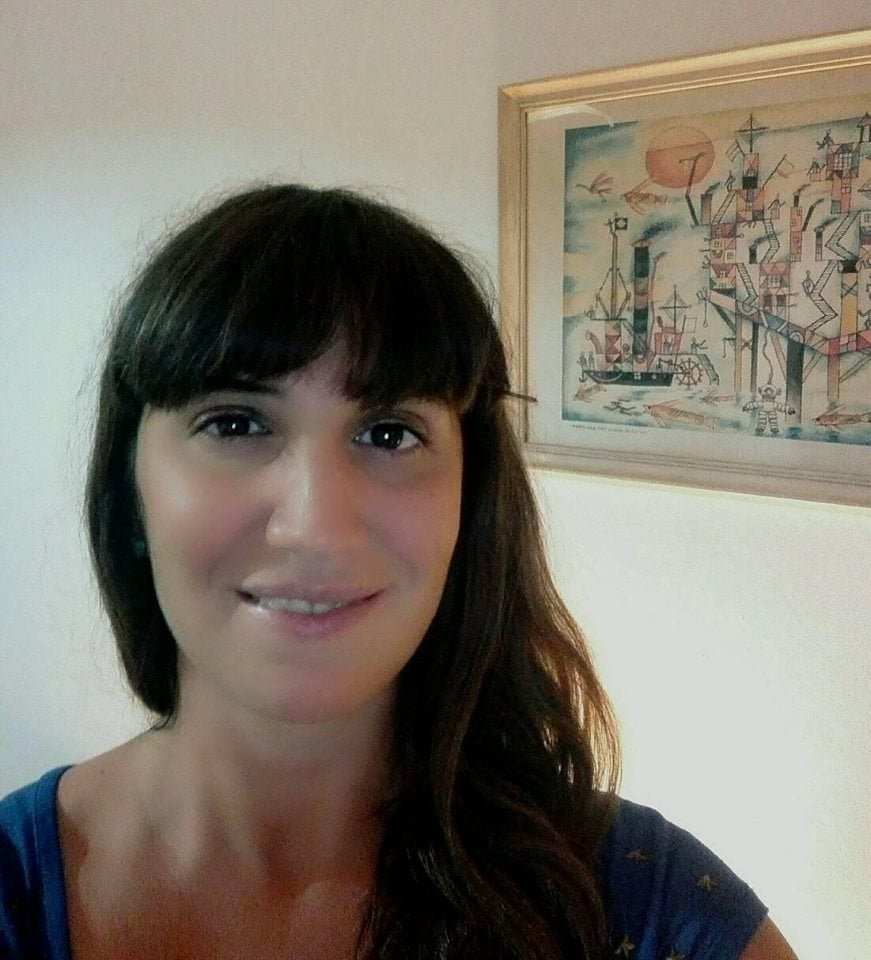