10 Fun Facts about Honduras, the Country of Natural Wonders

Rosario Traducciones continues the tour of Latin America in another edition of #ElEspañolEnElMundo. The seventh destination is one of the Central American countries with the greatest biodiversity in the region.

Do you need to communicate with a Latin American audience? Are you exporting or selling your products and services to Spanish-speaking countries?  Rosario Traducciones y Servicios SA invites you on a virtual linguistic tour through the different countries of Latin America, as we explore their diversity and cultural richness. In this edition, we travel to Honduras, a land of mountains whose flora and fauna is one of the great attractions of a country that treasures a rich and varied biodiversity.

According to local folklore, lluvia de peces (lit. raining fish) is an extraordinary meteorological phenomenon that occurs in the city of Yoro, in the Honduran region with the same name. Since there is no scientific evidence, many experts have concluded that this is just a folk tale. According to the Yoro inhabitants, this particular downpour has been occurring in this area for more than a century. Witnesses have pointed out that the phenomenon begins with a darkening of the sky caused by dense clouds, followed by lightning and thunder, strong winds and a heavy rain that lasts for 2 to 3 hours. Once the rain stops, the inhabitants find hundreds of live fish scattered on the ground. Since 1998, a festival known as Lluvia de Peces Festival is held every year.

"Punta" is a typical dance native of Honduras This dance was created by the Garifuna ethnic group and has spread throughout Honduras, even crossing the country's borders into surrounding countries. The upbeat rhythms that emanate from the musical instruments and the dance’s broad cultural value, prompted UNESCO to declare “punta” as Intangible Cultural Heritage of Humanity.
This dance style can be considered as a musical genre because of the diversity of rhythms and varied uses in daily life. It is played with some percussion instruments such as drums and snail-like trumpets among others.

Tilapia is a fish native to Africa which belongs to the family of cichlids. It was initially farmed in Kenya in the 1920s, and then taken to Asia and the American continent after the Second World War. Tilapia are farmed along the main coastal areas of Honduras. There are 1,589 farms that generate 19,000 direct jobs and 50,000 indirect jobs, with an annual production of 10,000 tons in an area of 557 hectares. Honduras ranks first in tilapia exports to the United States, which is the world's largest consumer of fresh tilapia.

4) The largest hieroglyph in the world

The Archaeological Park of Copan houses a Hieroglyphic Staircase that contains the largest written text in the world. This majestic and unique building was built in 755 AD. Although the text has not yet been completely deciphered, researchers have carried out several studies and determined that the text tells the history of the city dynasty and relevant facts about its monarchical ancestors.

Although the nationality term for those born in Honduras is "hondureño" (Honduran), the inhabitants of this country prefer the colloquial qualifier "catracho." This nickname derives from General Florencio Xatruch, a Honduran soldier who fought William Walker and his pirates in 1855, when the filibuster invaded Nicaragua in his attempt to overthrow President Chamorro.
The heads of state of neighboring countries joined forces in solidarity with Nicaragua and sent their troops to counterattack Walker and defend the sovereignty of their brotherly republics. General Xatruch led the fight commanding 600 Hondurans. His troops were known as the "xatruches." Because many people couldn't pronounce the general's last name, they began calling his soldiers "catruches." Over time the word has morphed into the version widely used today: "catrachos".

6) The oldest cathedral and clock in the American continent

7) Cradle of the Mayan civilization

The Maya were the most advanced pre-Columbian culture in the current territory of Honduras, but by the time the Spanish conquerors arrived, that magnificent culture had already disappeared. The Mayan inhabitants did not actually disappear, of course. Their culture had reverted to lower levels of development. Whether this was due to natural causes or the collapse of their social organization is unknown. The ruins of Copan are the most important Mayan ruins in Honduras.

8) Conservation efforts for a healthier reef

According to the 2018 Health Report of the Mesoamerican Reef, the Caribbean Sea of Honduras holds the healthiest reef system in the world. The reef ecosystem is the second largest in the world, and includes the coasts of Honduras, Guatemala, Belize and Mexico. This fact makes Honduras a great tourist destination for divers and nature lovers. With the large number of coral reefs around Bay Islands, Honduras is the country with the second largest reef area in the world after Australia.

While most names of cities and towns in Honduras are of indigenous origin, this does not apply to the Roatán archipelago. The name comes from foreign languages, either from those who occupied the lands or from the interpretation by those who did not understand the language. It is said that, after evicting the colonial guards, the first English pirates who occupied the island were surprised to see other species as invasive as them. Seeing the large number of rats that invaded the territory, the pirates allegedly called it ‘Rat land,’ which eventually became "Roatán."

In Honduras you can find numerous natural treasures, whether in flora and fauna, not found anywhere else in the world. Such is the case of the Guayas cichlid fish, also known as Harlequin Cichlid, which is only found in the Chotuleca river basin. Because theirs scales are yellow, they are recognized by their black stripes on a golden background, with red and orange highlights. 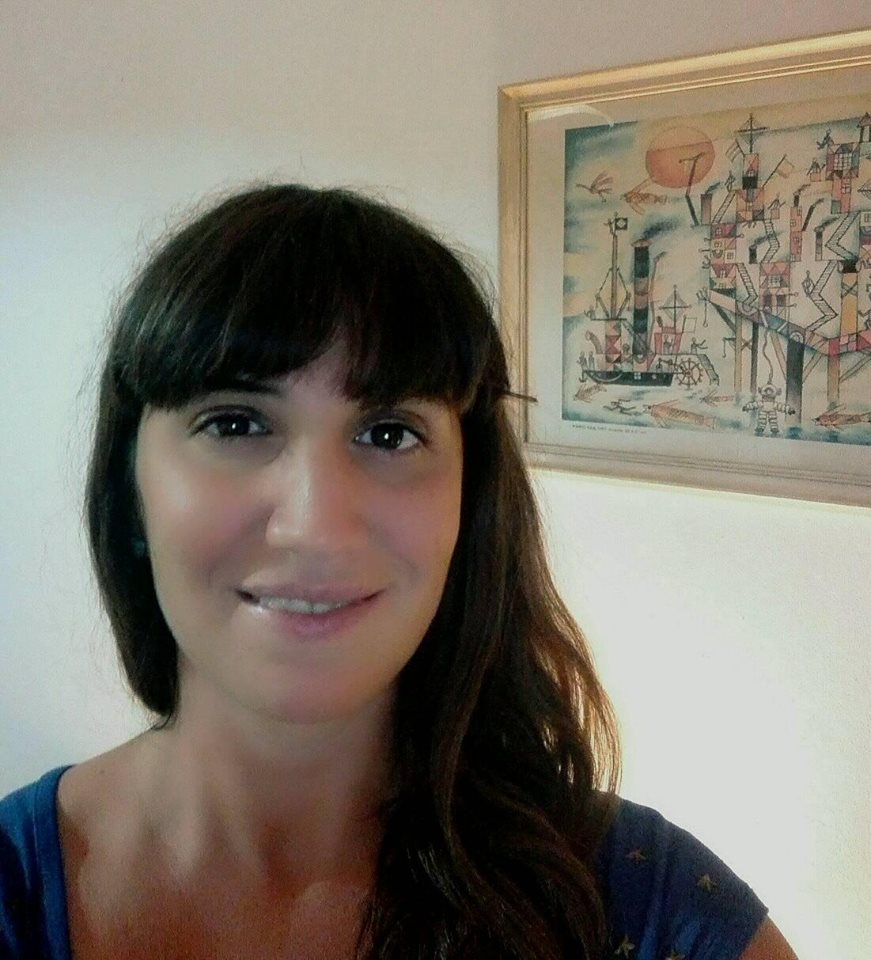