Sense of humor is a unique human trait - although not uniquely human it seems - and quite a complex one. As Paul McDonald states in The philosophy of humour: “The fact that even a simple joke uses simultaneously language skills, theory-of-mind, symbolism, abstract thinking, and social perception, makes humor arguably the most complex cognitive attribute humankind may have.”

It shouldn’t come as a surprise that humans expect humor to be encountered, and understood, even in interactions with virtual beings.

Virtual being is a broader, and rather new term, that refers to a character that doesn’t exist in reality, but that can interact with humans through digital means. An example would be Mica, LEAP’s virtual being in augmented reality, that can communicate with a viewer through the Magic Leap, the company's augmented reality glasses.

This kind of interaction is still not mainstream, the technology being not as accessible as an Amazon Echo device, for instance. Therefore, in this article, we will discuss humor in digital assistants and conversational agents.

Examples of a digital assistant, or intelligent personal assistant, are Siri, Cortana, Alexa and Google Assistant.

Does this explain what humor is? The truth is, humans have tried to explain and theorize humor since antiquity.

Some of the most common theories on humor are: superiority theory, relief theory, and incongruity theory.

The superiority theory dates back to Plato and Aristotle and postulates that people find humor in, and laugh at, earlier versions of themselves and the misfortunes of others, because this makes them feel superior. That would probably explain why we laugh at someone stumbling, or falling.

The relief theory, by Herbert Spencer and Sigmund Freud, posits that laughter is a homeostatic mechanism that allows people to relieve “nervous energy.” This explains why jokes on taboo topics can make us laugh: the energy invested in suppressing “inappropriate” emotions, is released as laughter.

The incongruity theory, arisen in the 18th century, states that people laugh when they find an incongruity between expectations and reality, something that “violates our mental patterns and expectations.”

Humor can be conveyed by words, images or actions, but we will of course focus exclusively on verbally expressed humor.

Translating verbally expressed humor is an extremely hard task, the main constraints being: conveying the same concept in different languages and for different cultures. Prof. Delia Chiaro has extensively treated the subject in Primer of humor research.

Prof. Chiaro explains how when dealing with the translation of a pun, which are notoriously untranslatable, the translator must come to some sort of compromise: “As long as the TT serves the same function as the ST, it is of little importance if the TT has to depart somewhat in formal terms from the original. Some feature of the ST is lost in exchange for a gain in the TL.”

How much more complicated does it become when humor involves human-computer interaction?

Humor in Human-Computer Interaction is the object of study of the rather new computational humor, a branch of computational linguistics.

Reasons to use humor in virtual agents might be: to engage and entertain users, and to mitigate performance limitations. If the virtual agent doesn’t understand, a bit of humor might help the user feel less frustrated.

Many experiments have been conducted around this topic. Brent Rose, writer and host of the successful WIRED video series Out of Office with Brent Rose, performed Stand-Up Comedy using only jokes from Siri, Alexa, Cortana and Google Home. The results showed that Cortana and Siri were the funniest of the four assistants.

The video is definitely worth watching, I cannot imagine a better way to demonstrate how bad the majority of the jokes told by digital assistants are. I think that somehow it also proved that humor is not only about a written text, otherwise the jokes would be funny, as they are written by humans, not by AI, but most of them aren’t.

Another study worth mentioning is the survey Humor in Human-Computer Interaction: A Short Survey. According to the survey “users rated significantly better the system that gave humorous comments in task-oriented interactions and overall an improved perception of systems qualities”.

Humor gives the digital assistant a human touch and overall creates a more likable experience for the users. Digital assistants with a sense of humor stand more chances to be liked, as they are perceived as more human.

The survey also found that social conversations increased up to 50% when a virtual agent used jokes in interaction with human users.

Certainly one of the biggest problems is the unavailability of intelligent content frameworks in all languages and the lack of a multilingual dataset for humor. There are some interesting projects though, such as the UR-FUNNY: A Multimodal Language Dataset for Understanding Humor, which aims at understanding humor in a multimodal manner, “through the usage of words (text), gestures (vision) and prosodic cues (acoustic).”

As far as voice is concerned, a big constraint is that automatic speech recognition (ASR) often struggles with recognizing accents, dialects, slang, unclear speech, etc.. This makes it very hard to entertain pleasant conversations with a digital assistant and often leads to frustration.

What are the tools of the trade? What we should be looking for is more open datasets for humor detection available in more languages.

Two of the most promising projects I’ve found are:

We have explained what humor is in theory and shown some examples of applications in human-computer interaction, specifically in digital assistants.

However, humor is hardly something that can be explained in theory, that is why it is so difficult to reproduce it, and two different persons might tell the same joke, yet one might be funnier than the other one.

In my experience, the funniest conversational agents, or digital beings, are those that have a strong personality. These characters don’t just tell already-made jokes, but are scripted to respond with natural, human humor. One example is AnnA the bot. She’s bright and witty and will make you laugh. 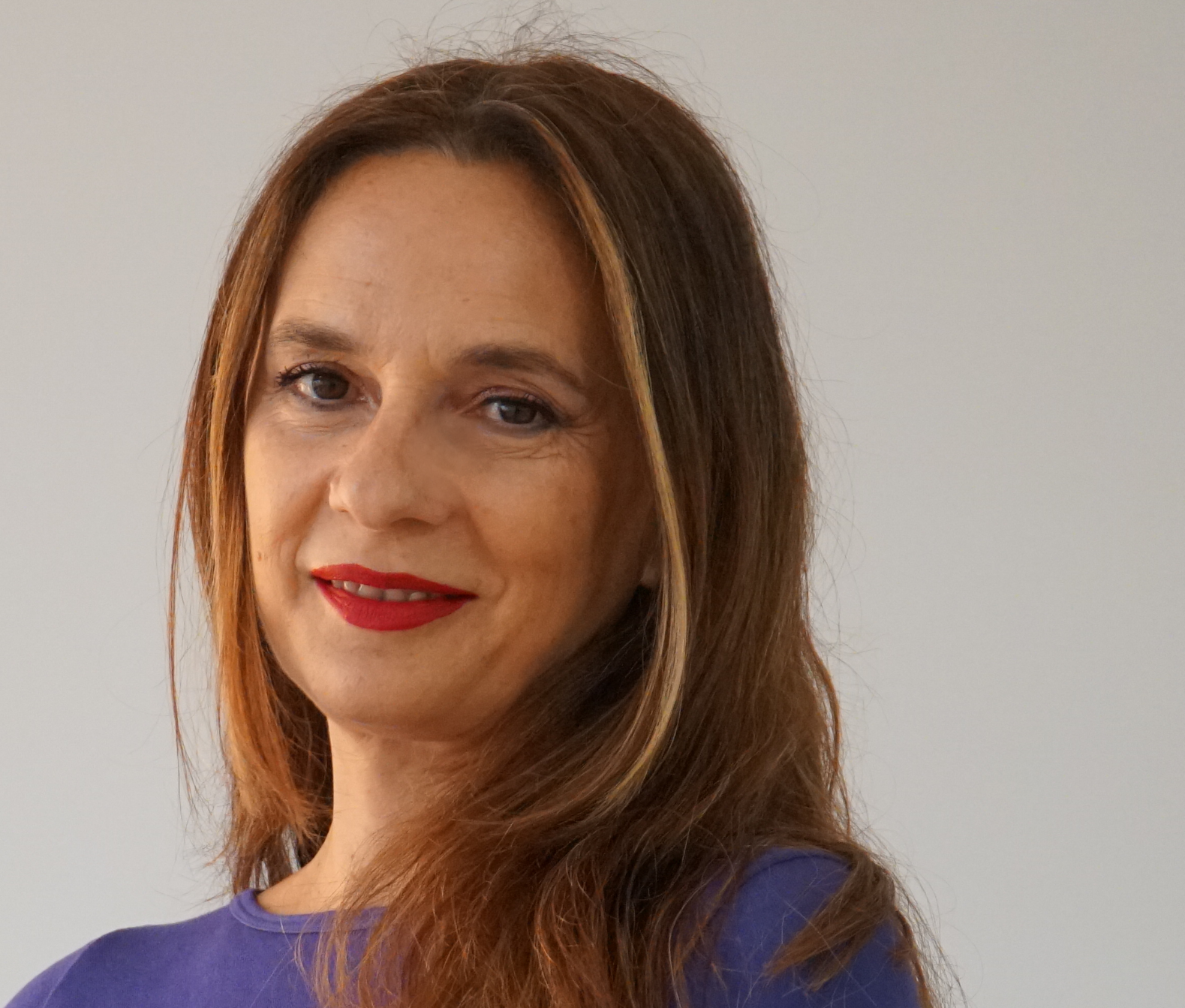 I am a translator by education, I speak 5 languages and have studied 5 more. Language and communication are my greatest passions, and I believe in the power of written words as a means of communication. Recently I’ve become a Conversation Designer, facilitating communication between humans and machines. I’m the host of VoiceLunchIT, the local event that gathers the community of people around voice technology. I’m always ready to learn and to give my contribution to innovation.