GALA’s Q3 2021 Pulse Survey results show that overall, language service providers are experiencing a slight regression from last quarter, but generally there doesn’t seem to be anything too concerning. In fact, this time around we saw even better health indicators, with added measures to scale-up business, and cost-cutting tactics at an all-time low. 81 industry insiders weighed-in with their responses to the GALA Pulse Survey, and here’s what they had to say.

In the Past Quarter…

For the first time in six quarters no one has reported any major decreases, but unsurprisingly, when segmented by region some patterns emerged. Companies headquartered in Asia and Latin America saw increases while, for those in the Middle East and Africa, 100% reported loss in revenue. Those headquartered in North America and Europe reported the most stability. Companies with more than USD $26 million in annual revenue performed the best, and those with 50-99 employees saw only revenue gains! Of respondents, those that fared the worst in Q3 were businesses with USD $1-5 million in annual revenue and fewer than 25 employees. While there wasn’t a lot of distinction in the responses between services offered, gaming saw the most dramatic increase in demand and life sciences seemed to be the most stable. Demand for consulting has taken a slight hit when compared to the previous four quarters. Organizations offering tools & tech development reported the most revenue increases overall. Those in aerospace & defense had the best revenue in Q3, and media and engineering & manufacturing experienced the most decreases.

Good news! New hires are on the rise: a dramatic 12% reported increases in hiring over last quarter. Marketing budgets have increased, and we can expect more companies to be looking towards M&A. Not as many companies report adding new products and services or making investments. >87% of respondents report efforts to scale up, while a record low of 4 out of 5 companies are not cutting costs, a 12% drop from last quarter. Layoff and hiring freezes are at a low, and folks are looking to spend their marketing budgets.

Respondents are expecting more dramatic increases in demand than last quarter, but a more modest revenue increase. How are these two seemingly incongruous? Could it be that net revenue for services has gone down? Companies headquartered in Asia are hoping for only gains in Q4. Organizations with 100-199 employees unequivocally believe they will see 10% revenue increases across the board. While still overall optimistic, organizations with smaller annual revenue and fewer employees expect at least some decreases. Large companies are hoping for dramatic gains in both revenue and demand. Demand is expected to improve the most for those offering consulting and tools & tech development, but most dramatically for staffing. Gaming has the highest revenue expectations for Q4, perhaps due to the forthcoming holiday season. Aerospace & defense are looking for dramatic demand increases and revenue gains as well. Those in the legal and financial sectors expect more losses than the others, and those in interpreting have reservations about next quarter’s revenues.

As the year comes to a close and business goals are reviewed and re-upped, it seems that big changes are again in store, but specifically for companies headquartered in Europe and Latin America. North American organizations plan on making tweaks, while those in the Middle East and Africa will stay the course. We can expect that companies making big changes will be those making under USD $10 million in annual revenue, while those with 1-25 employees are more likely to stay the course. Positive outlooks have again reached an all-time high, with those in Asia, the Middle East, and Africa being the most pessimistic. The biggest changes can be expected in interpreting, aerospace & defense. Interestingly, pessimism is also most prevalent among those offering interpreting services and those in the aerospace and defense industry. What do you think – does discontent breed change? 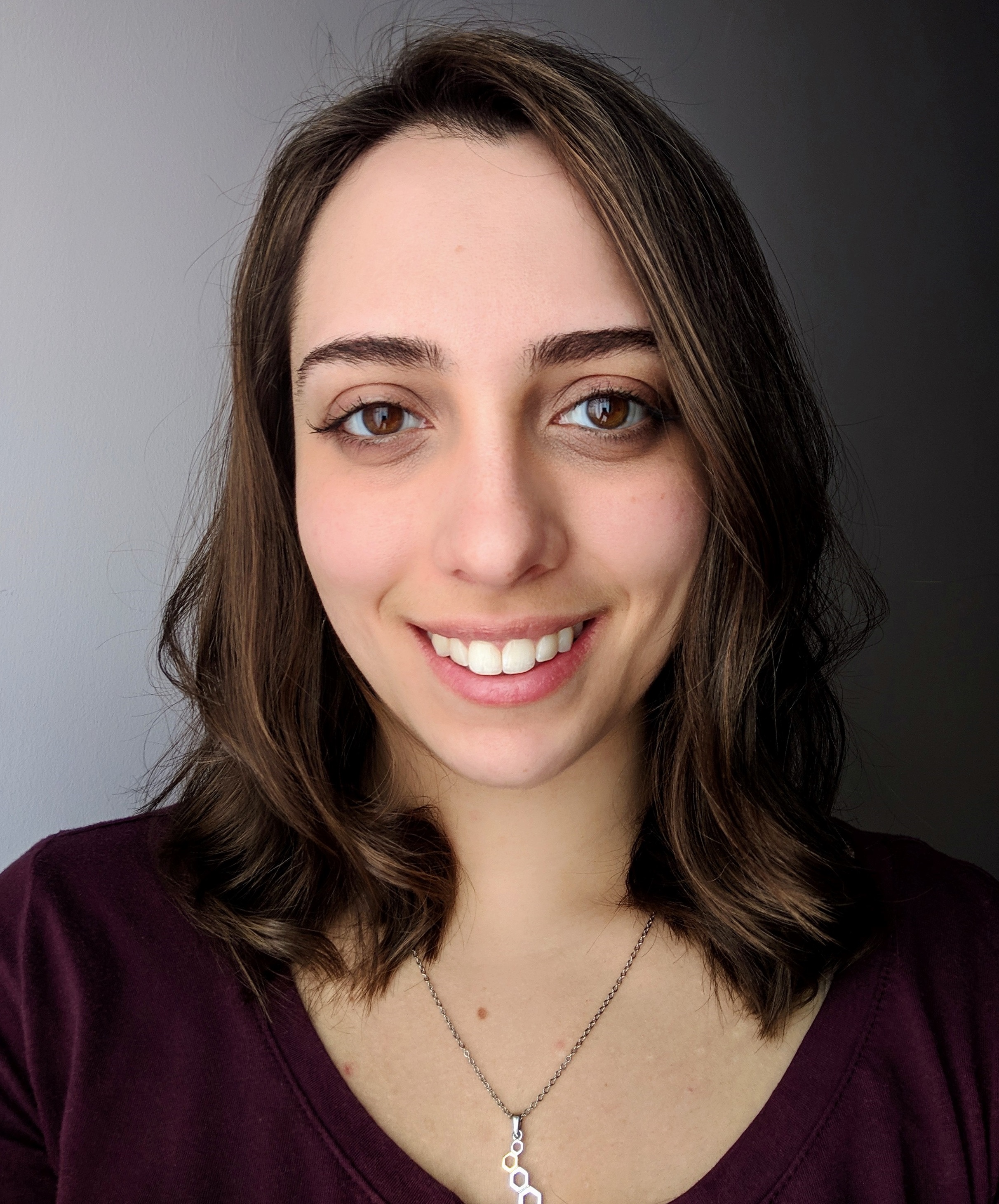 Jessica is the Data Analyst at GALA, responsible for the collection, management, and analysis of all user, organization, event, and content-related statistics. She reports this information to staff and the Board of Directors, and it is used to make decisions about how to best serve GALA members.