GALA conducted its third in a series of Pulse Surveys to help our stakeholders understand how the market has changed in 2020, as well as how industry professionals expect it will take shape in the coming months. Our results reflect a snapshot in time, with input from approximately 215 language service and technology providers. We have segmented this information by self-reported products and services, region, and company size to provide a deeper look into if and how companies are being affected. Our key takeaway from the past three months: reported recovery is on the rise.

There was a noticeable change in demand from Q2 to Q3, with nearly 55% of respondents reporting increases. While all products and services experienced greater stability, those offering staffing saw demand go up 75%. Translation, interpreting, multimedia localization, and tools and tech development demand doubled over the previous period. All global regions reported growth in demand over Q2, with each reaching at least 50% in increases. The Middle East and North America saw the greatest leaps in demand, something the regions had hoped for in the previous quarter.

Revenues generally increased or remained stable from Q2 to Q3, with only 30% reporting decreases. Using Q1 as a baseline, this was the first quarter to experience more overall gains and fewer revenue decreases in the industry. For larger LSPs, (those with 200+ employees or a reported revenue of at least USD $26 million) it seems business is leveling out: more than half reported revenues stayed the same. However, medium-sized LSPs continue to see less revenue - perhaps surprisingly, even moreso than smaller LSPs. Organizations offering staffing services had the most stable incomes, while consulting, education and training had the most decreases. Overall, revenue was reportedly better than Q1 across all regions, though among these, the Middle East and Africa experienced the most decreases and a lack of stability.

Respondents were queried about how their specific business operations have been affected, including measures they are taking to either cut costs or scale-up. Responses for each option that indicated growth surpassed those from the first half of the year, notably hiring. Write-in responses named additional strategies such as new investment in marketing and brand awareness. While many are still cutting costs such as making layoffs, consolidating offices, and reducing vendor rates, 20% fewer reported cutting costs than either of the first quarters of 2020.

In Q3, the amount of polltakers who reported not scaling-up has dropped 15% from Q1. Our calculations also show that scaling-up measures increased overall by 30%, and another third of organizations are still are not cutting costs. As a whole, we can see Q3 has been the most prosperous quarter to date.

Expectations are high, with more than two thirds of respondents predicting both demand and revenue to go up in Q4. Organizations headquartered in Asia, Oceania, the Middle East, and Africa do not expect any decrease in demand. However, considering survey results from the past two quarters, this seems overly optimistic. Companies with a reported annual income of less than USD $1 million expect demand to drop more than a third. While all services are hoping for demand increases, those offering tools and tech development are the most optimistic with 85% predicting growth.

Global revenue outlook is optimistic as well. For many, this looks like a mixture of growth and stability. For organizations in Asia and Oceania, they assume a nearly 85% rise in revenue in the next three months. Companies offering multimedia localization believe they will be both the most stable and the most positively impacted of all services polled. Four out of five companies with an annual revenue greater than USD $10 million hope that business will increase by at least 10% in Q4, while those with smaller annual revenues expect business to either stay the same or increase slightly.

Most polltakers expect to make minor tweaks to their business model within the next 12-18 months. This is a change from Q2, where 15% more respondents did not expect to make significant changes. “Big Changes” are expected from companies headquartered in Europe and the Americas, especially those in education and training, staffing, and tools and tech development. The aerospace and defense, financial, travel and retail sectors also expect major changes in the next year and a half.

Optimism continues to increase, with 10%% more people reporting a positive mood at their organization overall, and only 5% reporting a pessimistic outlook. This significant difference seems primarily due to large organizations, whose pessimism dropped by one fifth since last period. Naturally, there are regional variations: organizations headquartered in Asia are most pessimistic, while those in the Americas have high hopes for Q4.

While demand, revenue, and outlook vary amongst all respondents, it seems this recent quarter has been the most positive for LSPs, despite a global pandemic. We have shown a snapshot of the state of our industry, along with segmented data on products and services, region, and annual revenue to aid in assessing where your company might fit in. At GALA, we look forward to tying this analysis into that of the final quarter of 2020 as a year in review.

All responses to this survey were anonymous. The survey was open to both GALA members and non-members alike. Specific number of responses varied per question. Only LSP and language technology company responses were analyzed. Annual revenue (2019) and other demographics were self-reported. 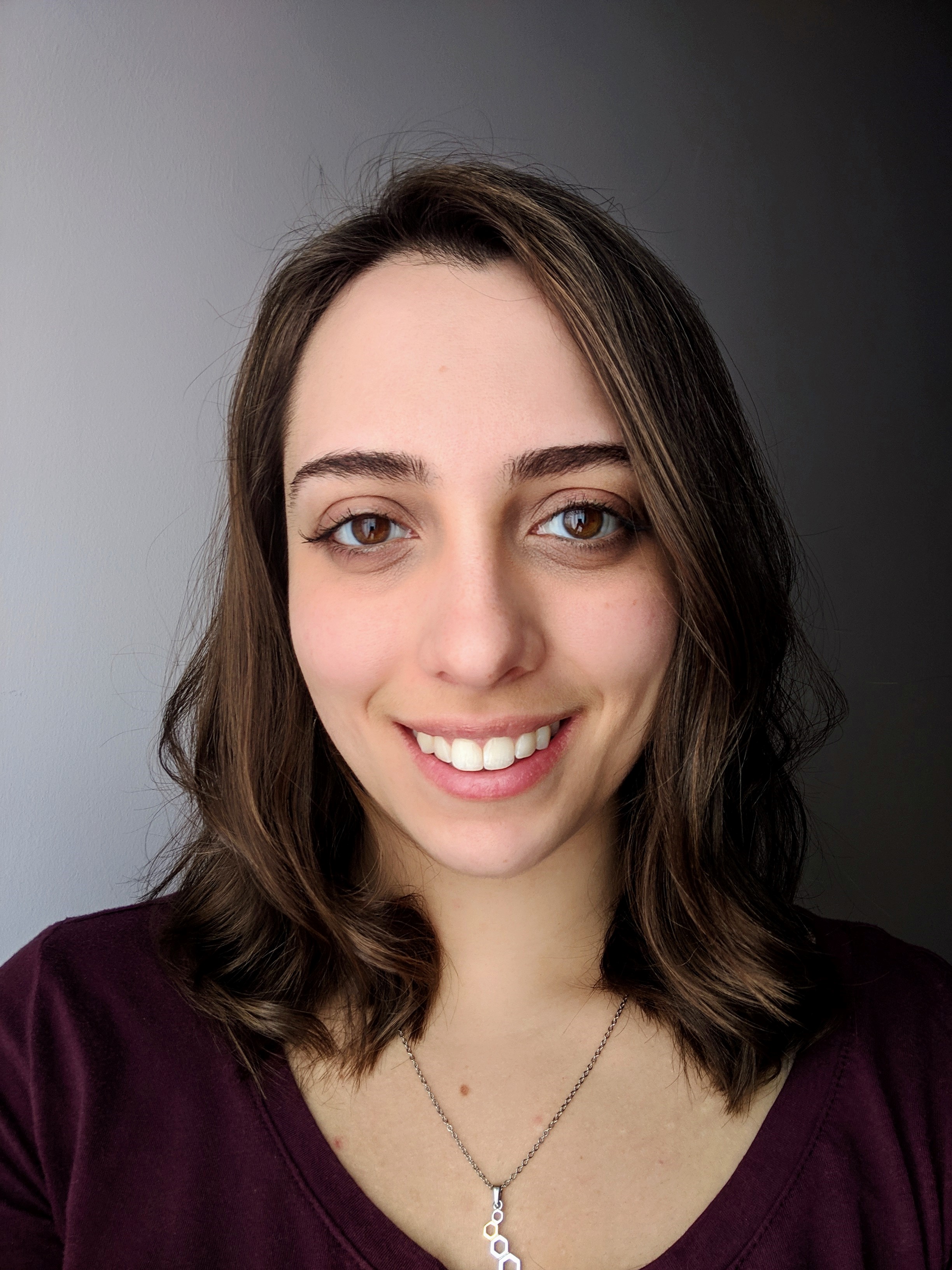 Jessica is the Data Analyst at GALA, responsible for the collection, management, and analysis of all user, organization, event, and content-related statistics. She reports this information to staff and the Board of Directors, and it is used to make decisions about how to best serve GALA members. Prior to working at GALA, Jessica earned a Master's degree in China Studies from the University of Washington. She holds a dual Bachelor's degree in History and Political Science from Salisbury University in Maryland. When not working, she enjoys camping, sports, games, and spending time with her cats, Fred and George.