The cliché goes that the best translation work is invisible: when translation’s done well, the reader feels like the text was written in their language, just for them. But there’s perhaps an even more invisible type of linguistic work that we do on a regular basis: English adaptation. The exact definition of what constitutes adaptation is a fuzzy one, but it can range from simply changing a few spellings to a deep, thoughtful localisation that considers syntax, colloquial expressions, cultural references and even what information is important in different cultures.

The most common language combination we encounter is American English to British English, although occasionally we’re asked to work in the other direction. There are of course other national standards for English too, such as Australian, Canadian and Indian, each with their own wrinkles and idiosyncrasies.

But why is adaptation necessary? Can’t English speakers understand each other’s dialects easily enough that changing a text written in one anglophone country so it conforms with the standards of another’s is a waste of time? Well, though it’s true that most of the message gets across, the differences are greater than they may seem at first. Also, UK audiences in particular can find US English unfamiliar and alienating, and in some cases even downright irritating.

A classic scenario where the differences in English become apparent is in films and TV programmes that have crossed the Atlantic in either direction. Not only is there an entirely different set of cultural references, but national senses of humour diverge greatly. Most Brits have experienced the feeling of not getting a joke in an American film or TV programme because the cultural reference didn’t translate, and I’m sure that the feeling is mutual.

A couple of examples from my childhood that always puzzled me were “lamars classes”, which I didn’t find out until relatively far into adulthood are actually called “Lamaze classes”. I also remember being baffled about “Altoids” (a type of mint common in the US, but to me some mysterious body part, mentioned in Two Weeks Notice) and “Triscuits” (mentioned in the Friends episode “The One with the Baby Shower”). I thought the latter was spelt “trisket” and was some kind of ancient weapon.

These strange terms not only caused confusion, but they made me feel like I wasn’t in on the joke. If you’re a marketer from the US launching your product on the UK market, you run the risk of making your British audience feel the same way if you don’t get your marketing content adapted.

By the same token, it’s important to stay authentic to your brand and its values. Sometimes your brand’s cultural roots and heritage is what makes it stand out in your target market – this is what Krispy Kreme found when entering the UK market, for example.

However, no matter what sector you operate in, some level of localisation will be required, whether that’s for product, marketing or even internal communications.and cultural consultation.

As mentioned at the start of this post, adaptation means different things to different people. For many clients, it can be as simple as changing a few zeds (or zees) to esses and jettisoning the odd Oxford comma, along with changing date formats, which can be particularly confusing. We can call this type of adaptation reproofing, as it normally just involves skim-reading the source text.

Sometimes this is enough: for example in business reports or technical manuals. Often though, clients want us to go further, changing terminology where relevant and possibly even phrasing. This is what clients normally mean by adaptation.

At the furthest end of the spectrum, clients want us to consider all of the above, plus the connotations of particular turns of phrase that might offend in the target market, as well as cultural references that could be lost on the target audience. In this way, the job becomes much more like a transcreation or localisation project, and requires considerable time, research and effort, rather than a simple spell check. Let’s call this type full localisation. This type of project doesn’t come along every day, but when it does it can be the most impactful on the client’s target audience, as well as the most fun for linguists to work on.

We can visualise these types of adaptation on a spectrum.

As you can see, each requires a different approach and level of commitment. The tools used for each type of work also vary.

What’s the actual difference between US and UK English?

Sometimes the line between US and UK English is not as clear-cut as it may seem. Spelling differences are easy to identify, as is the American propensity to capitalise the first letter of every word in headings. Then there are the famous terms all native English speakers know: truck vs lorry, candy vs sweets, autumn vs fall. Depending on the domain and text type, the density of such terms can vary greatly.

What’s harder to pin down is the feeling that many British English speakers have that something just “sounds American”. This gut reaction is not always rooted in solid linguistics: many terms have crossed the Atlantic in both directions, and American English preserves many archaic terms that had their origins in the British Isles.

There are certain tendencies that crop up again and again. Brits are quite fond of the perfect tense – most preferring I’ve already eaten to the American I already ate. This extends to the common phrase Forgot password?, which is rendered as Forgotten password? in UK localisations of many web services. The way both nations use modal verbs varies quite substantially too: must is more common in US English than UK English, whereas shall is barely used west of the Atlantic despite still being in daily use in the UK.

The minute differences are too numerous to list here, and many resources exist that map out the differences in spelling, vocabulary and syntax. However, the sum of these hundreds of tiny stylistic choices can be much greater than its parts. They all combine to create a general sound, a feel, that many native English speakers can detect even if they can’t point out exactly what sounds odd about a particular construction.

Identifying all the possible changes that can be made is a complex task and requires an intimate knowledge of linguistic norms on either side of the Atlantic, as well as a keen eye. Often in cases of uncertainty, linguists must rely on gut instinct or straw polls of colleagues to check the validity of the changes they wish to make. 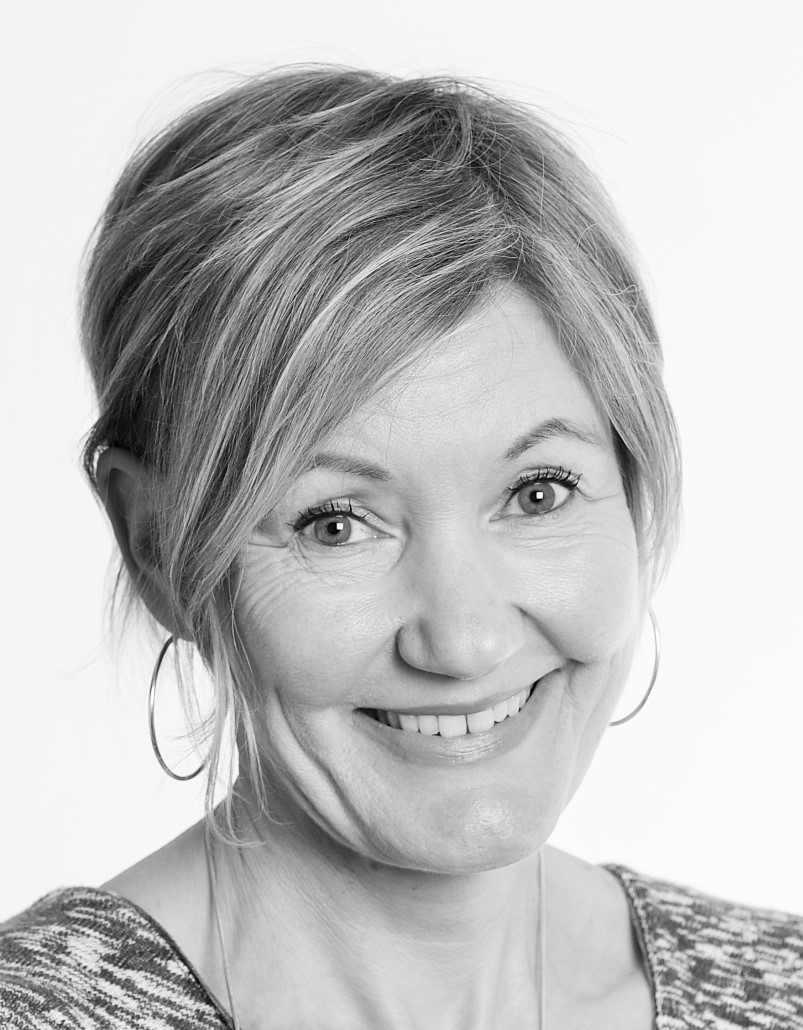 Anu Carnegie-Brown is Managing Director of Sandberg Translation Partners Ltd, a Nordic RLV in the UK with a large in-house staff spread over five offices and five countries. Anu leads and coaches the company’s management team and nurtures links with their major stakeholders. She loves creating level-headed strategy that inspires confidence and delivers profitable organic revenue growth, and she is passionate about building Sandberg's unique brand and developing innovative ways for the translation industry partners to work together. Anu serves on the Advisory Board of the University of Surrey Centre for Translation Studies in the UK. In 2013, she created an “Introduction to the Translation Industry” course for the University of Helsinki and has inspired an entire team of industry peers to teach it with her in Finland. Impacting the pipeline that supplies human resources for our industry is one of her key interests.