Inspiring Entrepreneurship around the Globe: How Localization Drives Growth at Shopify

Shopify powers over 1,700,000 merchants in 175+ countries using its commerce platform in 20+ languages to set up, run, and grow their business across multiple sales channels.

The story of localization at Shopify first began as an experiment, with the launch of multilingual websites and blogs five years ago, which allowed us to start building an audience and acquire customers even though our product was only available in English at that time. Today, a large part of the company's growth is driven by international markets and the majority of our new customers are from non-English speaking countries.

In this session, Aleks Ignjatovic shares the strategic role the localization team plays in unlocking international markets, what it takes to deliver effective and impactful multilingual content, and how cross-functional collaboration is key to accelerating growth for the business. Using examples from our experience working at a high-growth tech company, we discuss opportunities for experimentation and innovation within a localization team. 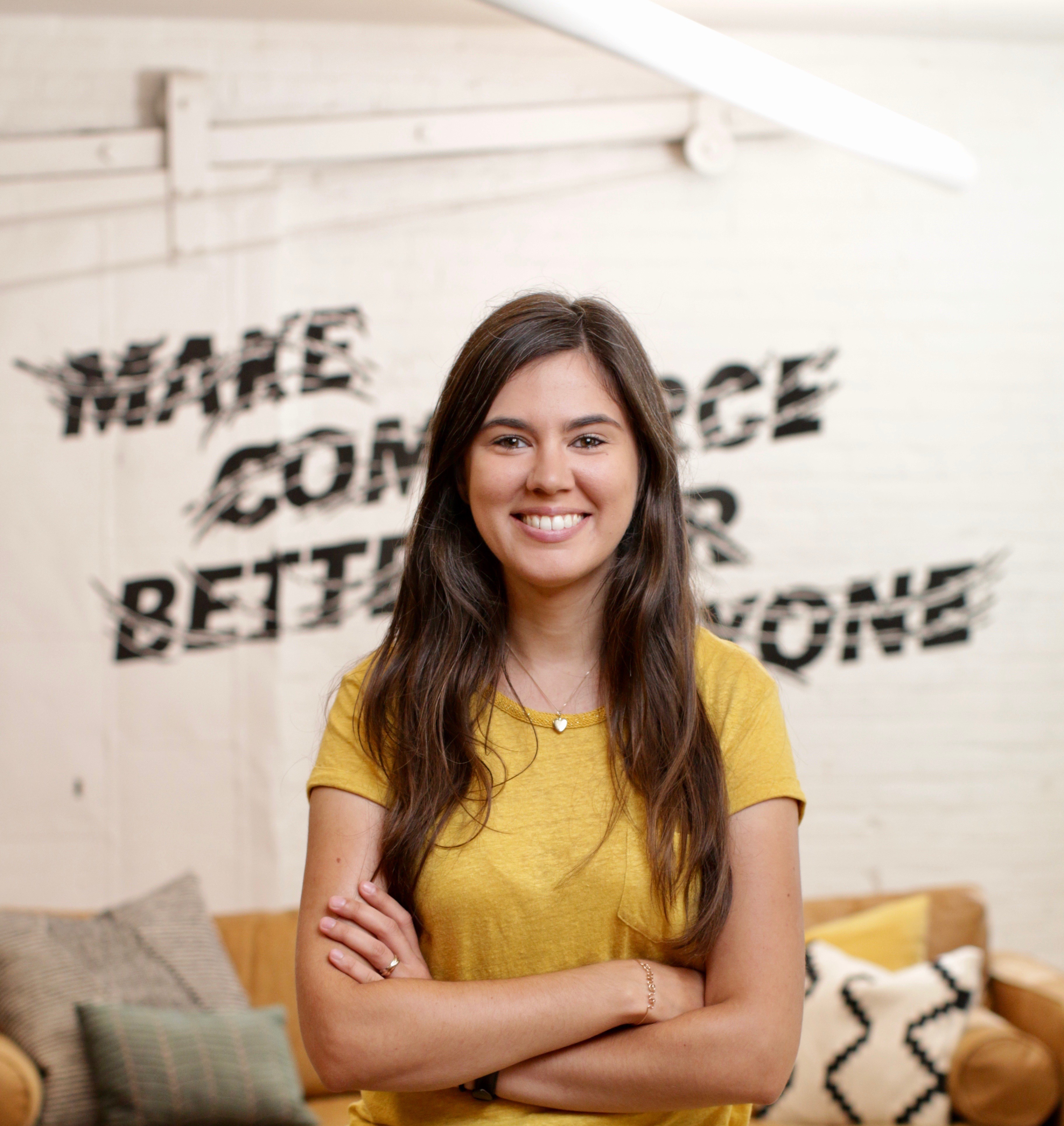 Aleks Ignjatovic is Globalization Enablement Manager at Shopify. She is based in Toronto and has been with the company since 2017. In her current role, she focuses on leading the deployment and implementation of localization tooling as well as running global initiatives to support Shopify's Growth team. Originally from Paris, France, she has spent over a decade living and working abroad in Europe, Asia, and North America.