AI Use Cases in Localization

Modern AI tools, when properly used in synergy with humans, offer numerous opportunities to deliver high quality in localization, as well as support for large scale actions. In his job as the Director of AI at Translated Sébastien Bratières worked on several such projects. He is going to describe some of these, and offer reflections on two aspects localization teams will be faced with when approaching AI solutions:

- From among the many offerings, in what modality do we access AI solutions? 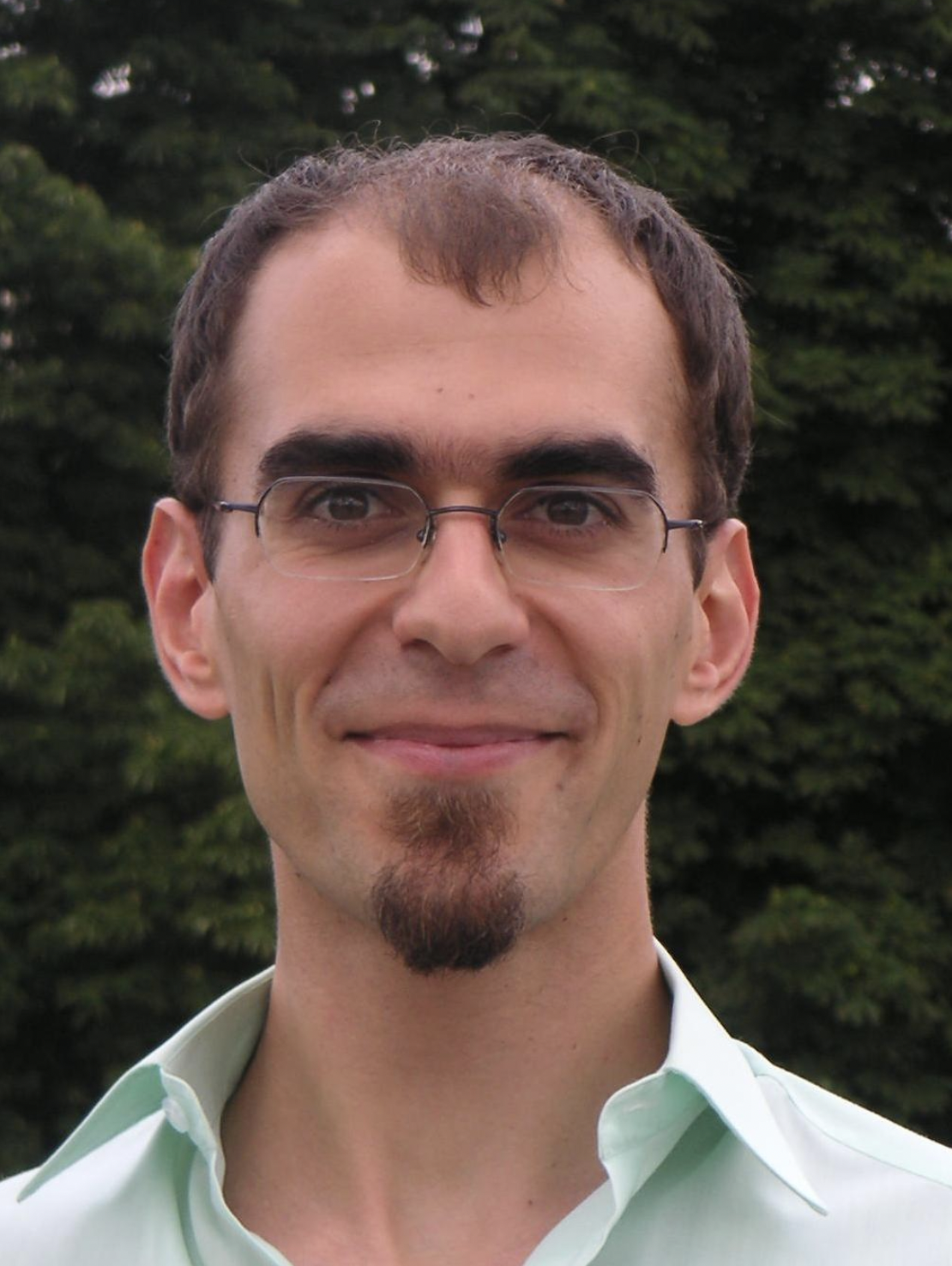 Sébastien is Translated's Director of Artificial Intelligence, headquartered in Rome, Italy. After taking his Ingénieur degree in France at Ecole Centrale Paris, he worked in AI research at the University of Cambridge, UK, on an MPhil in natural language processing and speech recognition, and a PhD in statistical machine learning. During his PhD he created a novel Bayesian non-parametric model for structured output prediction, and received several awards and grants for his research. During his industry career, he developed AI products at several startups, creating Europe's first quadrilingual, consumer-grade, speech-driven telephony platform in 2002, inventing NLP technology for virtual conversational assistants and embedded speech applications for logistics and manufacturing. Sébastien joined Translated in 2017 to develop its machine learning operations, and oversees the company's applied research programme. Also in 2017, and together with Translated's CEO, co-founder and serial entrepreneur Marco Trombetti, Sébastien created Pi School of AI, an innovative, hands-on training programme, in which industry feeds excellent engineers with hard AI challenges to crack; after its 10th edition, it has delivered 85 projects, training 176 AI engineers. Sébastien contributes to the scientific community by reviewing for NeurIPS, ICML, and ICLR, the first-tier machine learning conferences.

Kirti Vashee is currently a technology evangelist for Translated Srl. He is a seasoned sales and marketing executive of technology products who has built a reputation as an evangelist for MT technology. He has been a prominent and accomplished speaker on automated translation technology in a variety of localization and globalization technology focused conferences around the world. He is a former AMTA board member and the Moderator of the largest MT related group on LinkedIn - Automated Language Translation. He is also an active blogger on MT related subjects Empty Pages